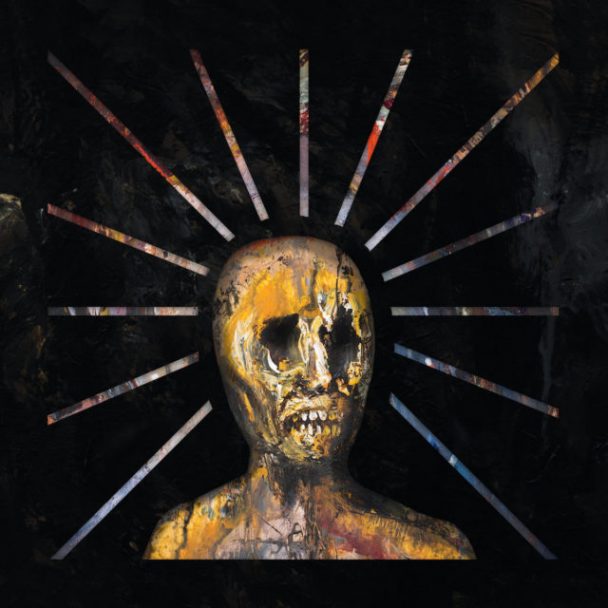 We are now less than a month away from the release of Splinters From An Ever-Changing Face, the band End’s full-length debut. This is good news. End are led by Counterparts frontman Brendan Murphy and Fit For An Autopsy guitarist Will Putney, and the band also features current and former members of Dillinger Escape Plan, Blacklisted, Shai Hulud, Misery Signals, and Reign Supreme. Together, they make brutal, mouth-frothing, supremely heavy hardcore. If you need to go into a ripshit destruction frenzy anytime soon, End are here to help.

End released their debut EP From The Unforgiving Arms Of God in 2017, and it was a monster. Next month, they’ll follow it up with Splinters From An Ever-Changing Face. We’ve already posted the early tracks “Pariah” and “Covet Not.” Today, they’ve dropped the feverish two-minute rampage “Fear For Me Now,” and it will fuck you the fuck up.

“Fear For Me Now” is a metallic noise-rock blitzkrieg that gets about 12 times heavier when it shifts into breakdown mode. That breakdown — I mean, holy shit. This is music for throwing monster-truck tires like they’re cheap plastic frisbees that you got for free at a state fair booth. Listen below.