Everything Is Recorded – "11:55AM / THIS WORLD" (Feat. Infinite Coles & Maria Somerville) 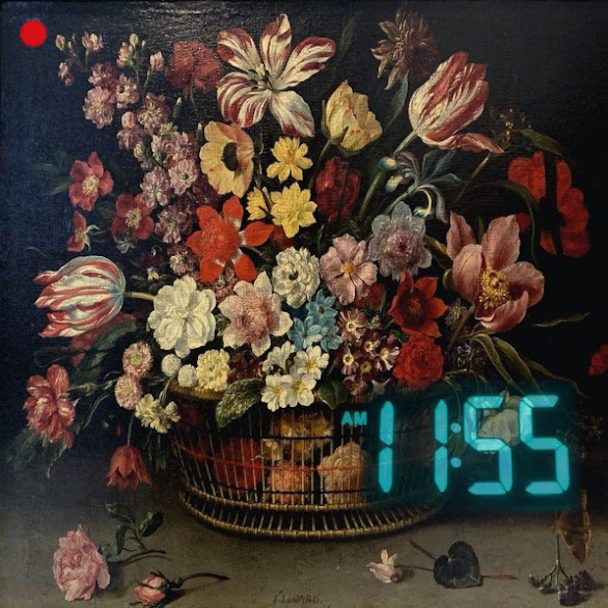 Today, he’s sharing one last final advance single before the whole album is out in full. This one’s called “11:55AM / THIS WORLD,” and it takes place towards the end of the album’s timeline, which follows a hectic but then peaceful extended Friday night. The new one is an appropriately calming denouement, then, featuring gospel vocals from two previous EIR collaborators, Infinite Coles and Maria Somerville. Listen to it below.

FRIDAY FOREVER is out 4/3 via XL Recordings. Pre-order it here. Russell’s memoir, Liberation Through Hearing, is also out this week.