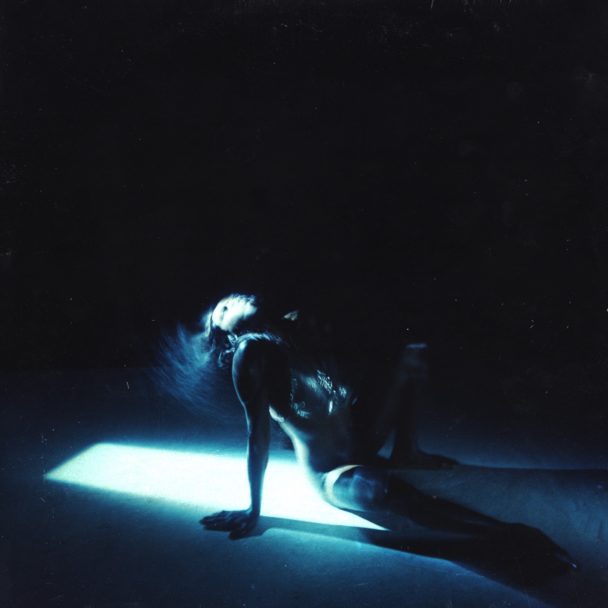 Yves Tumor is releasing a new album, Heaven To A Tortured Mind, at the end of the week. Both singles from the album so far, “Gospel For A New Century” and “Kerosene!” have landed on our list of the best songs of the week.

Listen to them below.

Heaven To A Tortured Mind is out 4/3 via Warp.