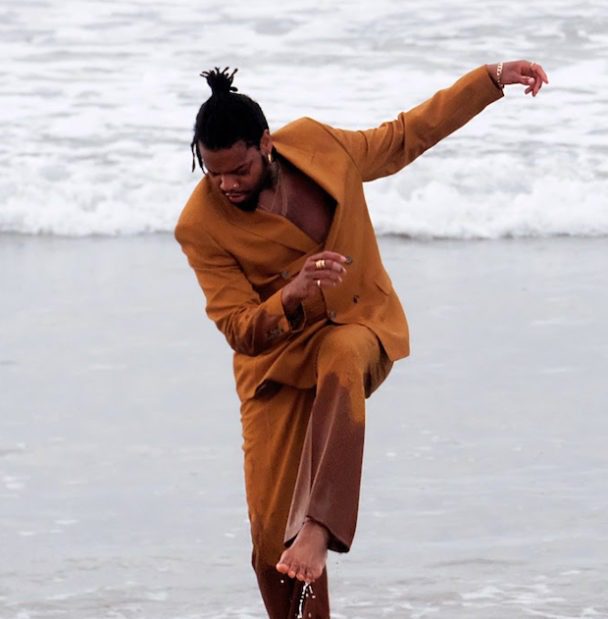 In 2018, Josiah Wise released his debut album as serpentwithfeet, soil. In the last year, he’s performed with Björk, put out a track with Ty Dolla $ign, and sang at Ellie Goulding’s wedding. Next month, he’s going to be releasing a new EP called Apparition, which was announced today alongside a new song as part of Adult Swim’s singles series.

It’s called “A Comma” and it’s the same sort of high-art, high-drama smoothness that was found on his debut. “I’m struggling to find a way/ When they said I’d find my place/ Life’s gotta get easier/ Can’t carry a heavy heart into another year/ No heavy hearts in my next year,” he sings in the chorus.

Apparition is out in April via Secretly Canadian.