FKA Twigs – “Tears In The Club” (Feat. The Weeknd) 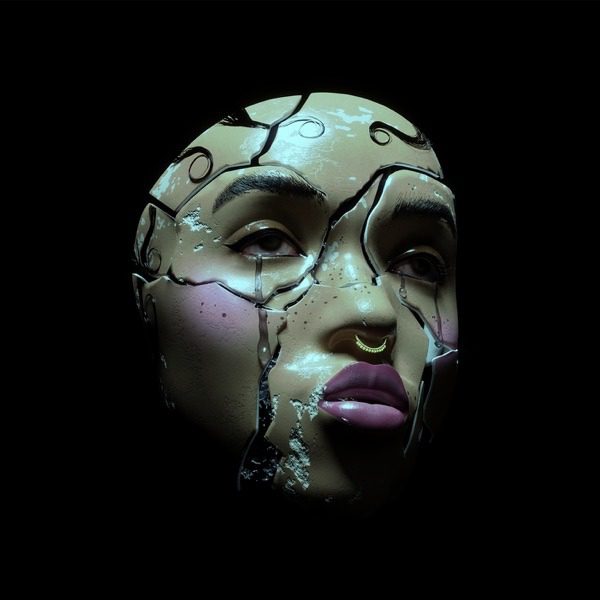 The Weeknd has spent the last few months knocking out collaboration after collaboration — in addition to working on an upcoming HBO series called The Idol. There was his collaboration with Post Malone called “One Right Now,” Rosalía (“LA FAMA“), Swedish House Mafia (“Moth To A Flame“), and now he and FKA Twigs have a new song: “Tears In The Club,” which FKA teased earlier in the week.

“Are u ready for capri sun takeover??” FKA teased on social media alongside a video of her face coming apart in robot-like pieces. “us capri babies be so cute and prolific but don’t cross us cause we never ever forget.”

This is the second new song from FKA Twigs in quite a while. Last month, she released The King’s Man soundtrack song “Measure Of A Man” featuring Central Cee. Plus, last year she said she’d recorded a new album during lockdown. Maybe “Tears In The Club” is part of that?

Watch the video for “Tears In The Club” below.

are u ready for capri sun takeover??
us capri babies be so cute and prolific but don’t cross us cause we never ever forget 💕