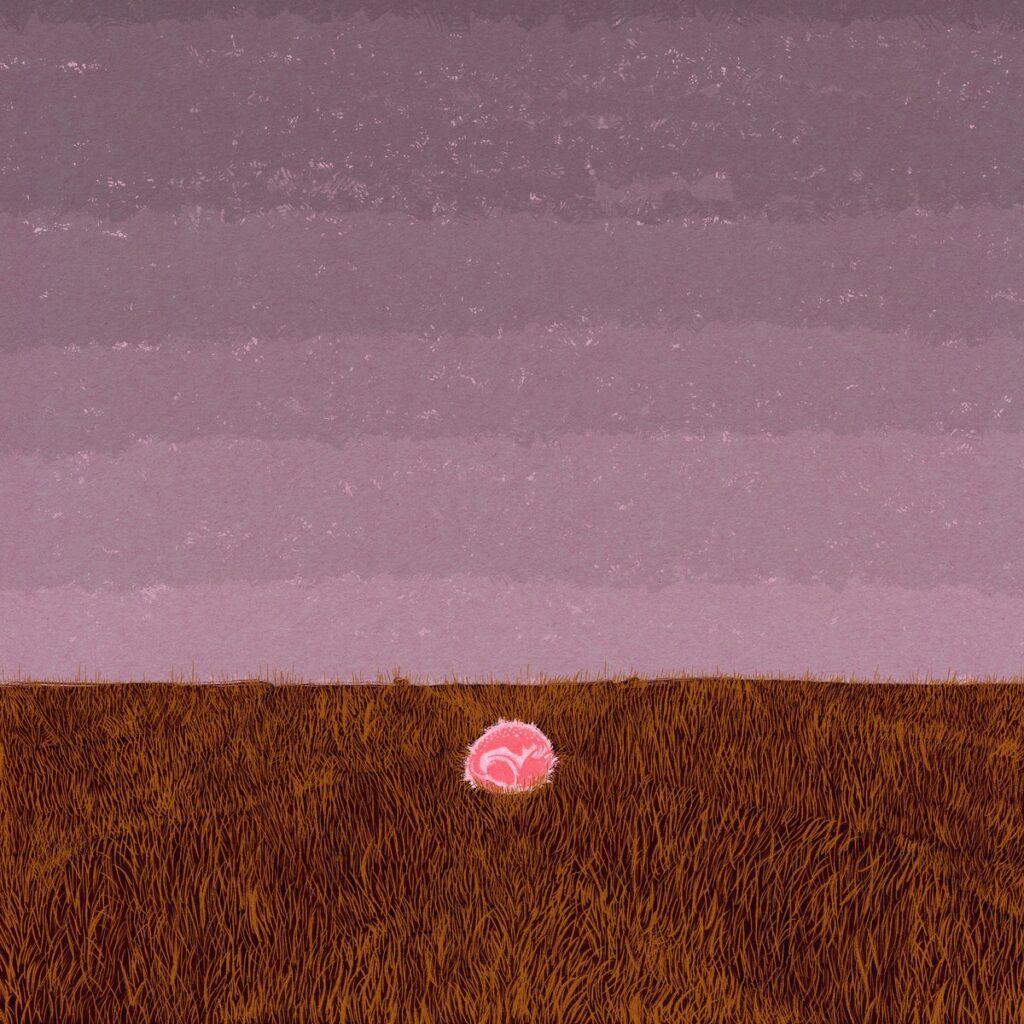 Foxtails are an ambitious screamo band from Connecticut. They’ve been around for a while now; their debut album This Is Not For You came out back in 2015, when the band members were all teenagers. Up until now, Foxtails have been doing everything DIY-style. But now, Foxtails are moving up in the world. Next year, they’ll head out on a North American tour with Touché Amoré, Vein.FM, and Dogleg; that is a hell of a bill. And today, Foxtails have announced the impending release of their new album Fawn.

Fawn, the follow-up to the 2019 album Querida Hija, is coming out early next year, and the band recorded it with Off Minor’s Steve Roche. Foxtails’ longtime collaborator Will Killingsworth, a screamo OG, mastered the record. First single “Space Orphan” has a slow, tangled build, with guitar and violin taking their time before locking in with one another. When the song kicks in, things get heavy and turbulent, and Megan Cadena-Fernandez sings about feeling existential despair after being ignored by an old friend. It’s a tingly, powerful piece of music, and you can hear it.