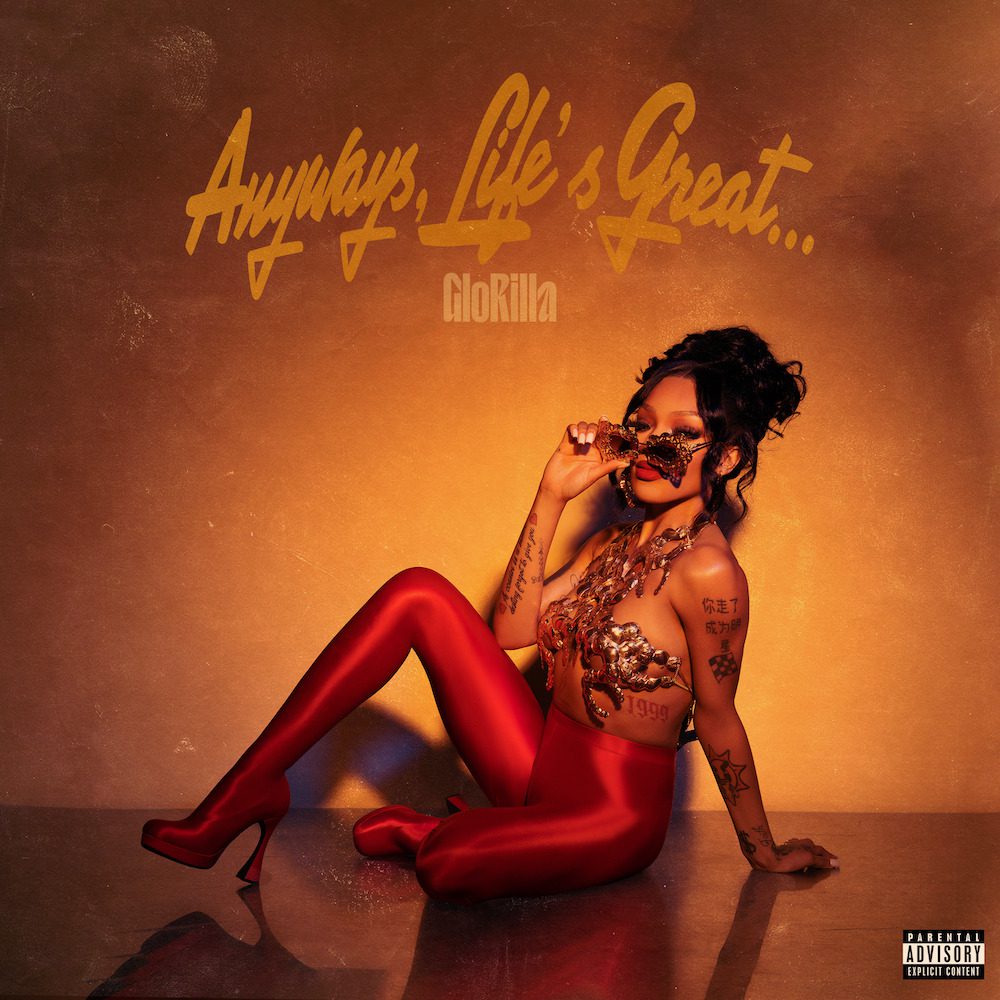 One of the great feelgood stories in rap this year has been the rise of Memphis party-starter GloRilla, whose viral smash “FNF (Let’s Go)” came out of nowhere and crashed the charts just as summer was starting up. Since then, GloRilla has signed with Yo Gotti’s CMG label, and she’s put out some great collabs, teaming with Duke Deuce on “Just Say That,” Yo Gotti on “Blessed,” and Cardi B on “Tomorrow 2.” On Friday, GloRilla will release Anyways, Life’s Great…, her debut EP. Before the record arrives, she’s got one more song for us.

You don’t get any prizes for figuring out what “Nut Quick” is all about. GloRilla is an extremely direct rapper; it’s one of her great strengths. On “Nut Quick,” she goes in hard over a simple, hammering beat. She really talks her shit on this one: “I’m a raw-ass bitch, but swear to God I can’t be fucked with/ Found out I was pregnant, got it gone, and I ain’t fuck since/ He thought I would be crazy after sex, but I ain’t nothin’/ He could’ve been my favorite sneaky link, but he just nut quick.” If she’s rapping about you, you’re having a bad day. Listen to “Nut Quick” below.