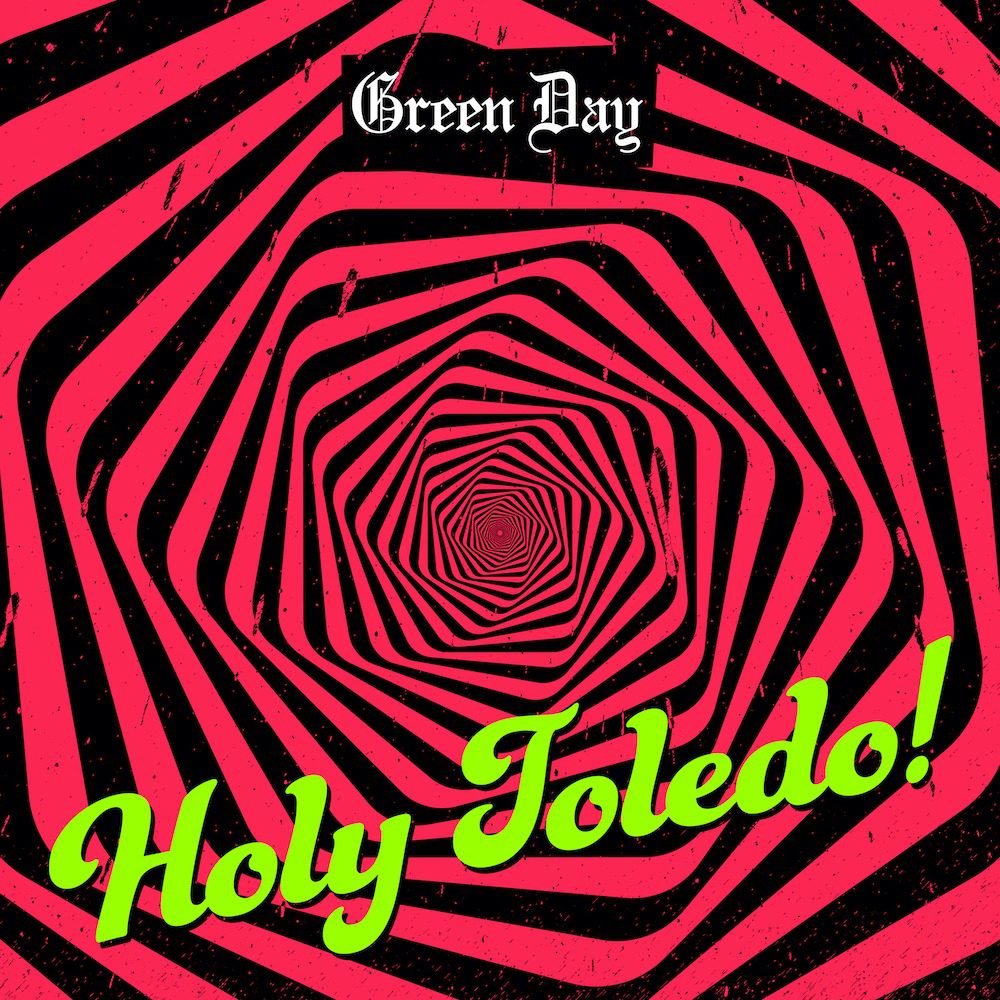 Green Day, almost certainly the most popular punk rock band in history, wrapped up the American leg of the Hella Mega Tour, their stadium trek with Fall Out Boy and Weezer, back in September. When they first announced those rescheduled dates, Green Day dropped a single called “Pollyanna.” Today, Green Day have followed that single with another new song, and it’s a silly one.

“Holy Toledo!,” Green Day’s latest, is part of the soundtrack for Mark, Mary & Some Other People, a new indie rom-com about a young married couple trying out an open relationship. (I’ve never heard of this movie, either, but it’s out today, and the trailer looks pretty good.) Maybe it’s a little weird that a band as huge as Green Day have contributed to what appears to be a very small movie, but I’m not going to tell them what they should be doing.

The new track, which Green Day co-produced with Butch Walker, is a fast one with a big rockabilly-ish backbeat that reminds me of Adam Ant’s “Goody Two Shoes.” It’s got Billie Joe Armstrong singing about living that reckless life: “We’re hellraisers, death-wish cravers/ We’re running with razor blades/ Party favors, sex with strangers/ We don’t care what the neighbors say.” If this was the ’90s, or even the early ’00s, this song would be huge. Maybe it still will be! Listen below.