Gulfer – “End Of The World” 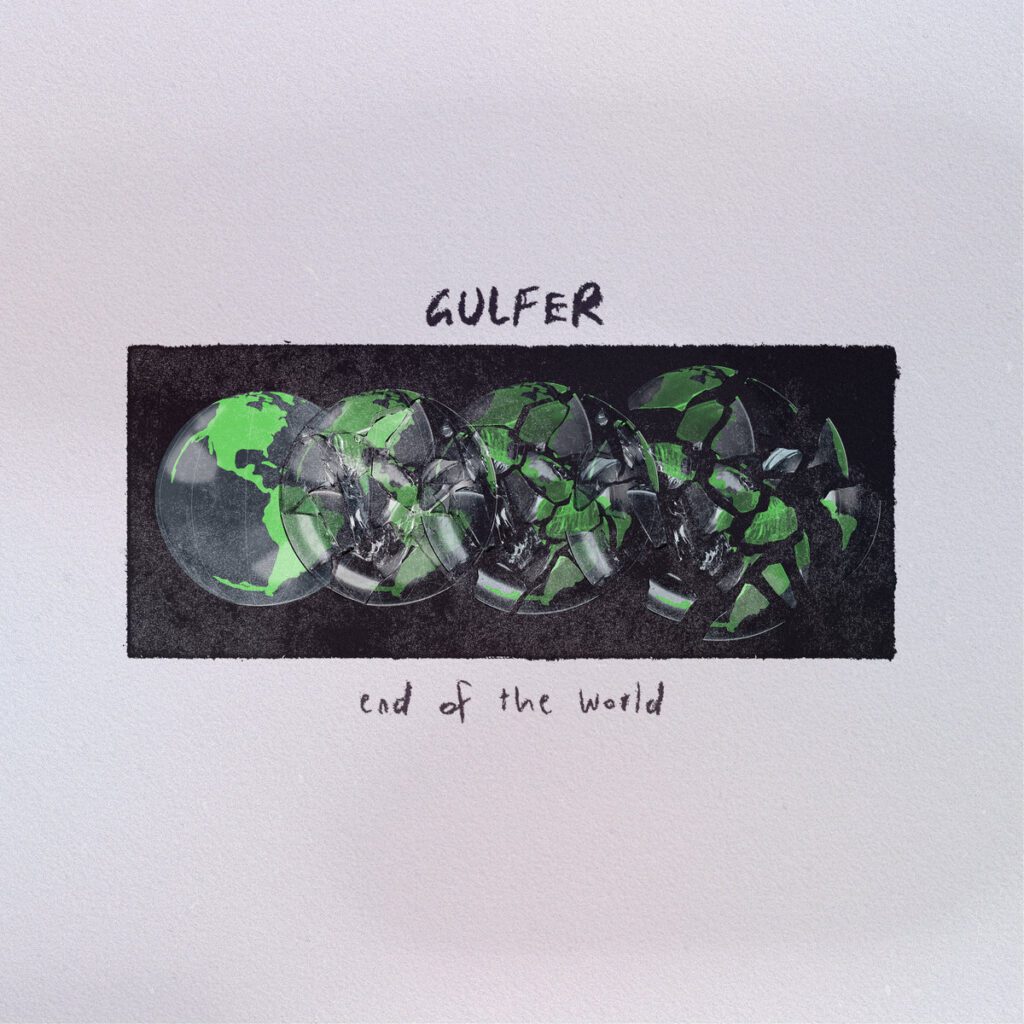 The Montreal band Gulfer bring an intricate and melodic take on emo, and they’ve been jamming out some powerful new songs lately: “Look” on a split with Charmer, “Neighbors” as a one-off. Today, Gulfer have dropped a new song that builds from a nerve-jangled beginning to a fiery conclusion.

“End Of The World” is supposedly a song about new pandemic realities, though the lyrics themselves are a little obtuse. The band layers complicated guitar lines all over each other, and the effect is somehow soothing and confusing at the same time. But by the time the song ends, it feels grand and maybe even anthemic. Check it out below.

“End Of The World” is out now on Topshelf/Royal Mountain.