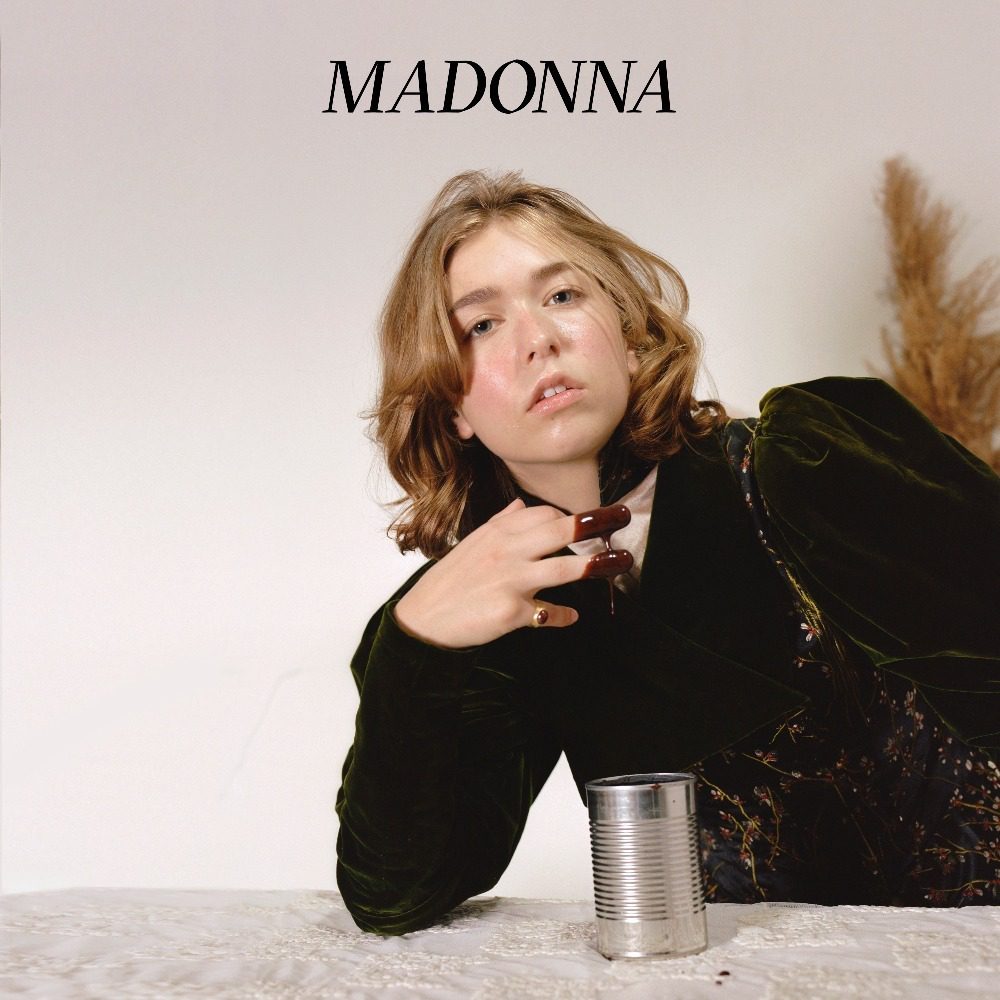 Snail Mail is releasing her sophomore album, Valentine, next week. We’ve heard two songs from it, the title track and “Ben Franklin,” both of which made our best songs of the week lists, and today Lindsey Jordan is back with a third and final single, “Madonna.” It’s slinking and sensual and rife with religious language used to sort through a breakup. “Body and blood/ Lover’s curse/ Divine intervention was too much work,” Jordan sings in the chorus. “I don’t need absolution/ No, it just hurts/ We’re not really talking now.”

“I am excited to share this one!” Jordan said in a statement. “In summation it’s about why love can’t exist between a person and a concept of a person. Remove the pedestal and you might realize there was never anything there at all.” In addition to the song itself, Jordan has shared a video of her performing the track with her band that was shot at the The Armour-Stiner Octagon House in Irvington, NY. Listen and watch that below.

Valentine is out 11/5 via Matador Records.