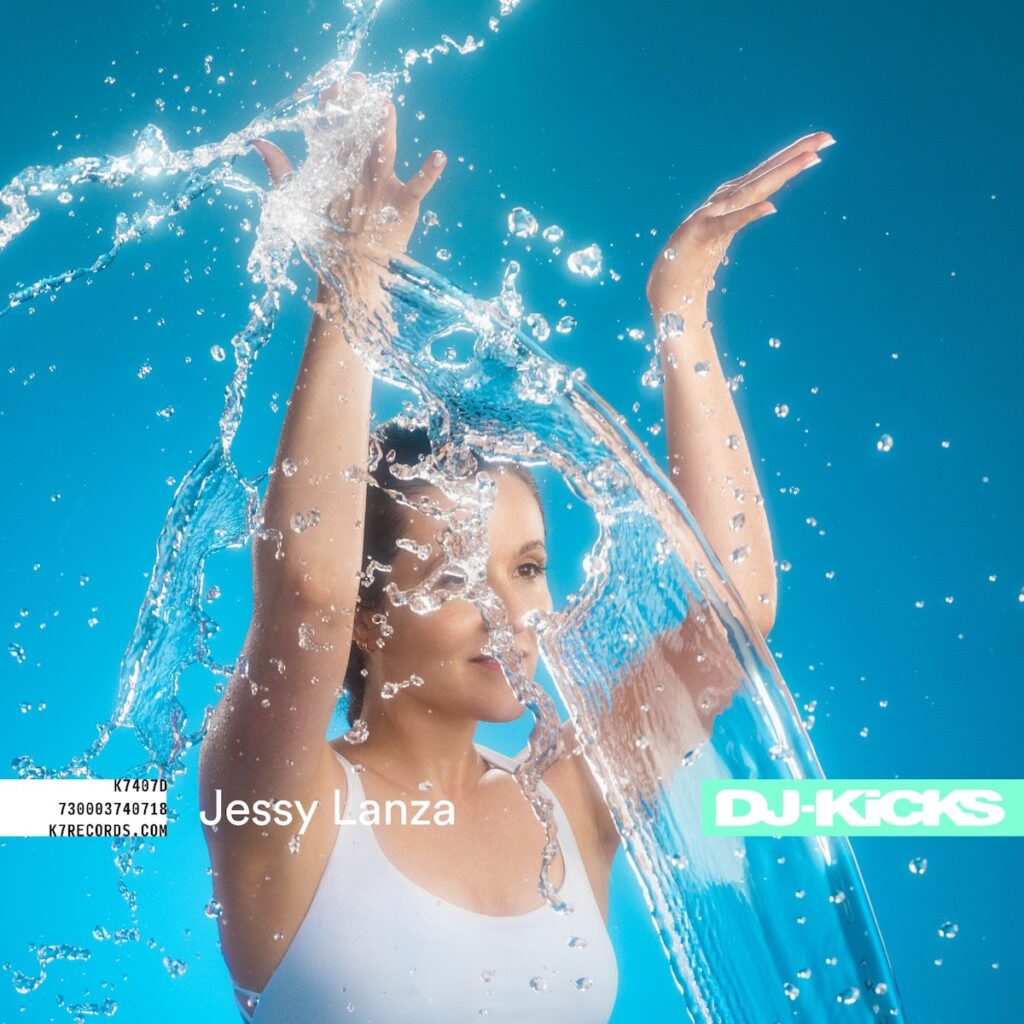 Last year, the underrated Jessy Lanza released a great new album, All The Time, and today she’s back with news of her own DJ-Kicks mix, which will be out on November 19. Her entry in the series contains a few new songs of her own, too, including a collaboration with Loraine James called “Seven 55,” which Lanza is sharing today alongside a video directed by her frequent collaborator Winston H. Case.

“I wrote ‘Seven 55’ about a close friend and his inability to commit. I fantasized about the women caught in his web and wrote ‘Seven 55’ from their point of view,” Lanza said in a statement. “I think it’s important to face a nightmare head on so what better place than Las Vegas to shoot the video for a song about longing and denial. In the video, Winston captures people in liminal spaces in limbo between destinations during their weekend in Vegas.”