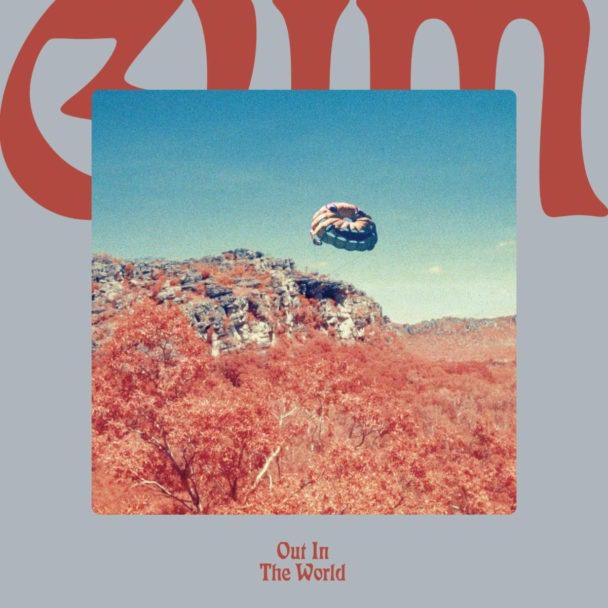 GUM, the solo project of Tame Impala and Pond’s Jay Watson, returned last month with a new song called “Out In The World.” Turns out it was the title track from a new album dropping in April. Today we get details on that album, as well as access to a second single.

Out In The World follows up 2018’s The Underdog. Watson wrote and recorded this one at home in Fremantle, then kept tweaking it on tour with Tame Impala. “This album is my attempt at making a record that combines my fascination of how other people live their lives, with my own internal desire to analyse mine and improve it,” he writes in a press release. “‘Out In The World’ was a phrase that conjured a lot of grandeur and ego, yet somehow felt really small and wholesome at the same time.”

The new GUM song out today, “Don’t Let It Go Out,” is a quirky blast of psychedelia that reminds me of MGMT circa Congratulations — which makes all kinds of sense because Tame Impala opened for MGMT in 2010. Watson says it’s about “our modern desire to capture or record and keep every moment. The ease, not only to do all this, but then to lose it forever down the track inspires and disturbs me.”

Out In The World is out 6/12 on Spinning Top. Pre-order it here. 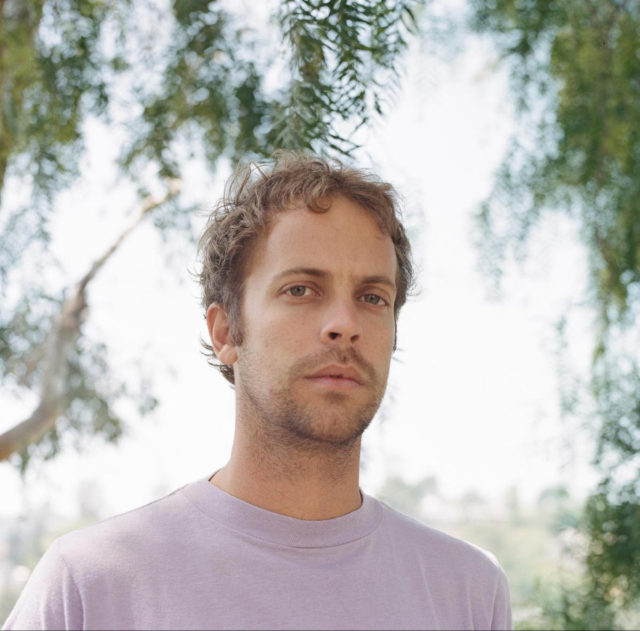