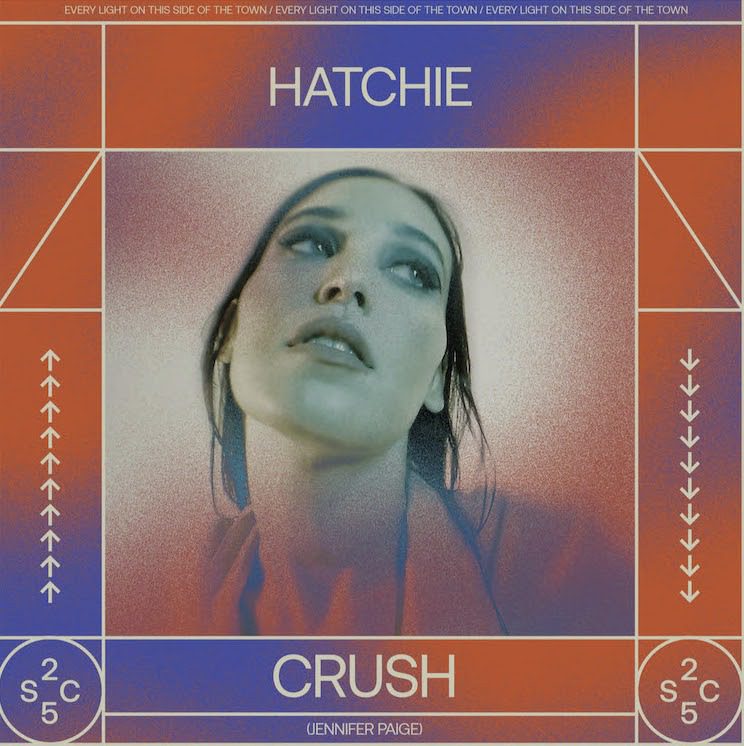 In 1998, the singer Jennifer Paige released a sparkling and evocative teen-pop song called “Crush.” The song peaked at #3 on the Billboard Hot 100, becoming Paige’s only real hit. In an era of deep indie rock snobbery, “Crush” still made its way to the indie rock world; the Dismemberment Plan released a great “Crush” cover on a 2001 split EP with Juno. And now the Australian singer and songwriter Hatchie has released her own version of “Crush.”

Hatchie, the Artist To Watch who released the debut album Keepsake in 2019, recently signed with Secretly Canadian, and she celebrated by sharing the new single “This Enchanted” a few weeks ago. Right now, Secretly Canadian is celebrating its 25th anniversary with, among other things, a series of covers to raise money for the Bloomington charity New Hope For Families. Thus far, participants have included Porridge Radio, Stella Donnelly, NNAMDÏ, Beach Fossils, Jim James, and Bartees Strange. Today, Hatchie shares her version of “Crush,” which veers in an unexpected trip-hop direction. Talking about the cover, Hatchie says:

I’d been thinking of covering “Crush” for a few years before this opportunity arose. I always thought the lyrics were much more moody than the bright chorus they were paired with, so I wanted to shift the focus. I was super keen to be involved with SC25 when asked. It’s cool to be amongst some great artists doing the same.

As part of the same series, the Oakland band Meernaa has also shared a new song of their own — as in, not a cover. It’s a slow, languid jam called “Bells,” and you can hear it below.