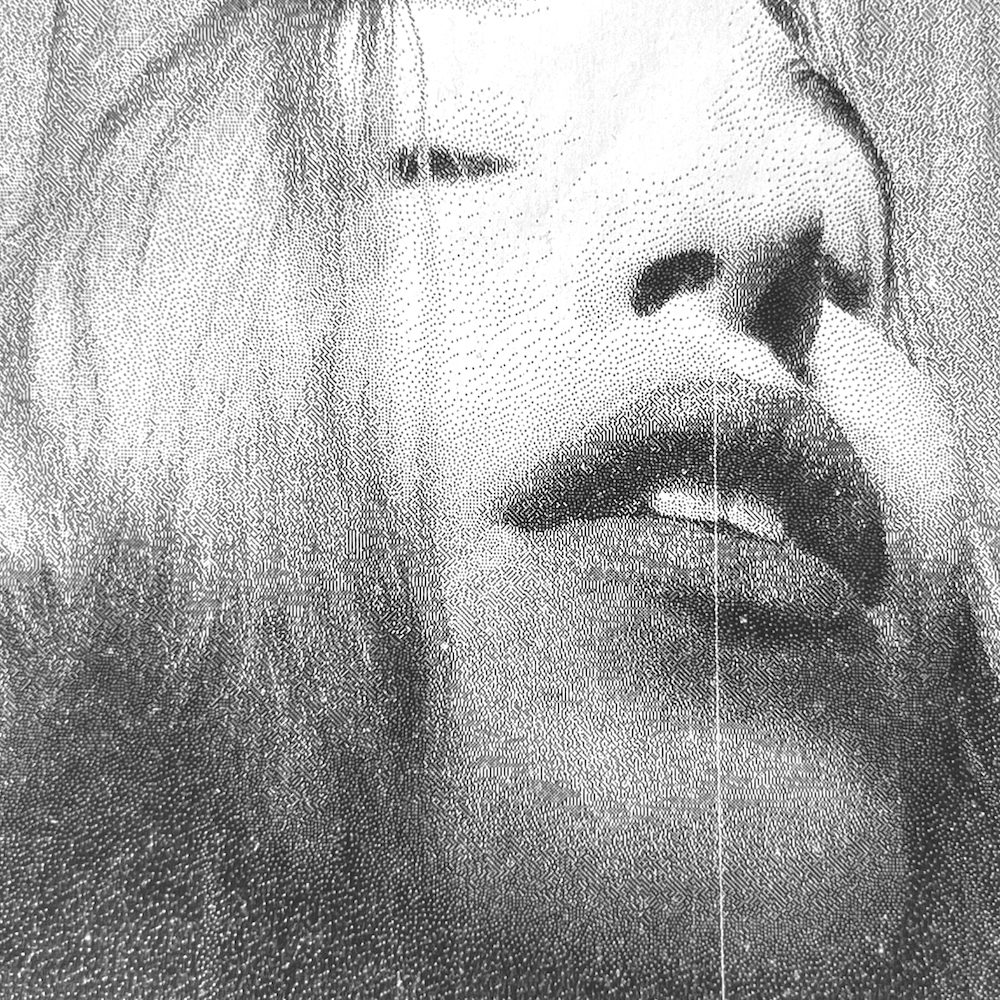 Earlier this year, Australian dream-pop artist Hatchie released a new album, Giving The World Away. Today, she’s back with a new single, “Nosedive,” which she says she wrote “with Joe [Agius] and Jorge [Elbrecht] last year after we hit up an amazing goth megaclub in Denver on a weeknight.”

“We were inspired to recreate the energy we felt there and experiment with a lyric-free chorus,” Hatchie continued. “There aren’t any other songs in our live show that are this punchy, so we wanted to write something angry and powerful. It’s about realizing you don’t have control over your life despite your best efforts; I wanted the lyrics to sound like the devil on your shoulder convincing you to self sabotage.”

“Nosedive” is out now via Secretly Canadian.