Hayley Williams – "Why We Ever" 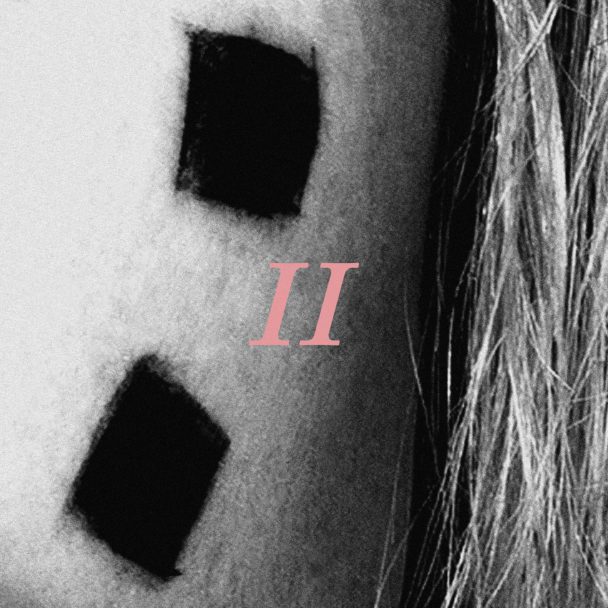 At this point Paramore’s Hayley Williams has already released eight songs from her solo debut album Petals For Armor. If the rollout method has diffused the anticipation a bit, it has also given each track its own chance to shine. Today, the spotlight turns to “Why We Ever,” a synth ballad that gorgeously transforms into a piano ballad. It was one of the first things Williams wrote for the album.

She explained as much in an Instagram caption yesterday:

in Dec 2018, i bought protools, an interface, and some speakers and decided to learn something new. these moments are from my first go at it (we’re talking out of time/phase/tune… etc!)…
i was at the lowest point i’d been in some time. my sadness shows. now i look back and credit this night as being the beginning of a new season of my life, where i hold myself accountable for learning to love better. i’ve let myself down a lot in love. this was the start of recognizing my bad patterns and acknowledging that i’m ready to grow out of them. thank you @micahtawlks for helping finish and reimagine this one for the album.

As the caption implies, Williams worked on the studio version of “Why We Ever” with producer Micah Tawlks. Before the proper album drops, it’s expected to appear on Petals For Armor II, a second EP-length release following February’s five-track Petals For Armor I. How long will that one be? Will there be a Petals For Armor III? Exactly how many songs is Williams sitting on? All those questions remain unanswered for now, but in the meantime you can enjoy “Why We Ever” below.