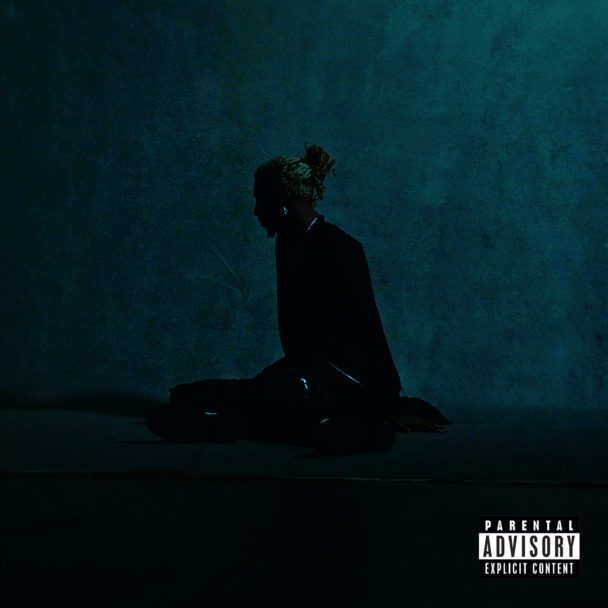 Playboi Carti sent Rap Twitter into a frenzy this week when he tweeted what appears to be an album cover. This image, viewable above, seemed to hint that the follow-up to Carti’s great and influential 2018 debut album Die Lit was near. (At one point Carti’s next album was supposed to be called Whole Lotta Red and be executive produced by Virgil Abloh, but the presumed album art is not red at all, so.) Since then Drake has begun teasing a video for “Pain 1993,” his Carti collab that leaked last summer. So are we getting an album this week? An official “Pain 1993″ release? Turns out, for now the answer is neither.

Carti may end up dropping a full-length on us tonight, but in the meantime we get a video for a new single called “@ MEH.” Directed by Carti and Nick Walker, the visuals feature the same imagery from the album cover. So maybe that image was actually “@ MEH” single art? I dunno, I’d bet decent money that an album is coming soon, if not tonight. In the meantime, we have this glitchy, Jetsonmade-produced gem. Carti recently told the cop who was arresting him that he’d “fuck his daughter,” so don’t doubt the part of this song where he boasts, “Yeah, I’m really ’bout that shit, we eat at the police.”

“@ MEH” is out now on AWGE/Interscope.