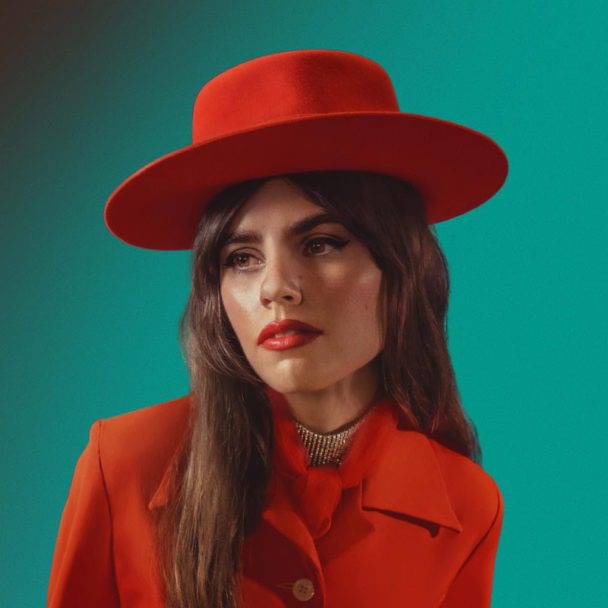 Hazel English is finally releasing her debut album, WAKE Up! in a couple weeks after we named her an Artist To Watch all the way back in 2016. We’ve heard a good chunk of songs from it already — “Combat,” “Shaking,” and Off My Mind” — and today she’s sharing another one, the snapping and breezy “Five And Dime.”

“It’s about the desire for space and independence when feeling stifled in a relationship. I wrote it about a trip I took to Oakland when I just needed to get out of LA for a bit,” English explains in a statement. “‘Five and Dime’ is actually an old slang term for the area code 510 which covers the East Bay, so I thought it would be a fun way to refer to the place that once used to be my home, while also invoking a sense of nostalgia for a time when a phrase like five and dime was very common.”

Wake UP! is out 4/24 via Marathon/Polyvinyl. Pre-order it here.