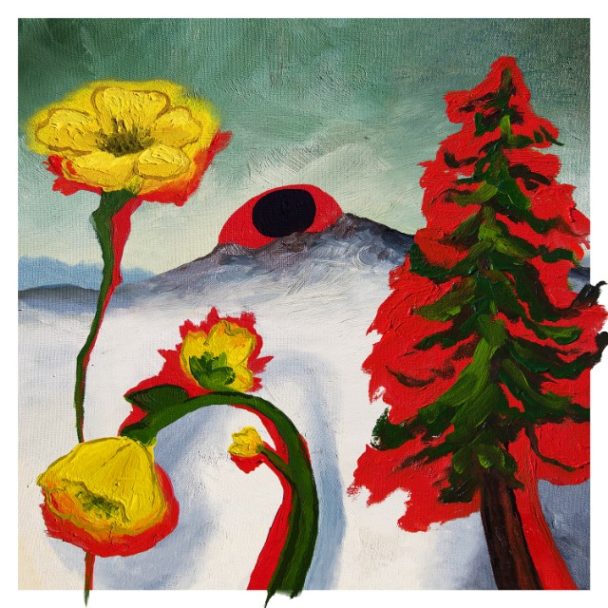 Ever since Woods released their last album Love Is Love in 2017, the members of the long-running NYC folk-rock outfit have kept plenty busy. Side projects, releases through their Woodsist label, backing up David Berman on the Purple Mountains album, teaming with Dungen on a collaborative EP — it’s been a fruitful couple of years. And then at the beginning of March, Woods announced they’d next return with their own new LP, Strange To Explain.

Along with the announcement, Woods shared a lead single called “Where Do You Go When You Dream.” Today, they’re back with another — the album’s title track. If you’re to take the title track as some kind of summary or mission statement for an album, “Strange To Explain” is a promising one featuring all the customary elements of the formula Woods have refined over the last 15 years. “Strange To Explain” gently gallops along, with the band weaving all kinds of sighing, rootsy melodies around each other.

The whole thing sounds like a daydream built for a spring day when we were actually able to go outside. Now that every day is indistinguishable from the next, the main chorus line — “It may feel strange to explain/ Have I been here before?” — lands a bit differently. Check it out below.