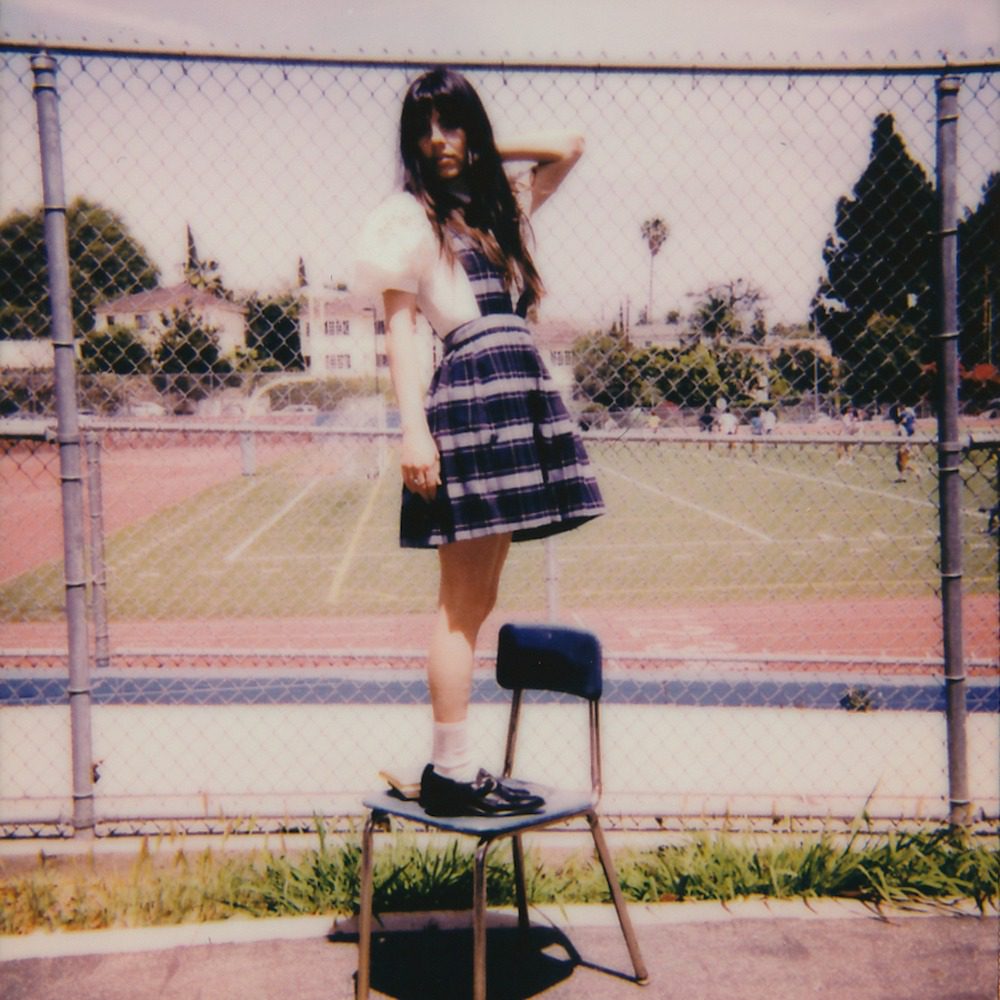 Early last year Artist To Watch alum Hazel English finally got around to releasing her debut album, Wake Up!, and today she’s back with her first new song since then, “Nine Stories.” It’s a gleaming and smooth bit of guitar-pop, featuring a gliding chorus and English’s muffled delivery. It’s named after the J.D. Salinger short story collection, and its opening lines talk about it: “You lent me Nine Stories/ While you starred in mine/ We talked about J.D./ In your car.” The track was produced by Day Wave’s Jackson Phillips. Check it out below.

“Nine Stories” is out now.