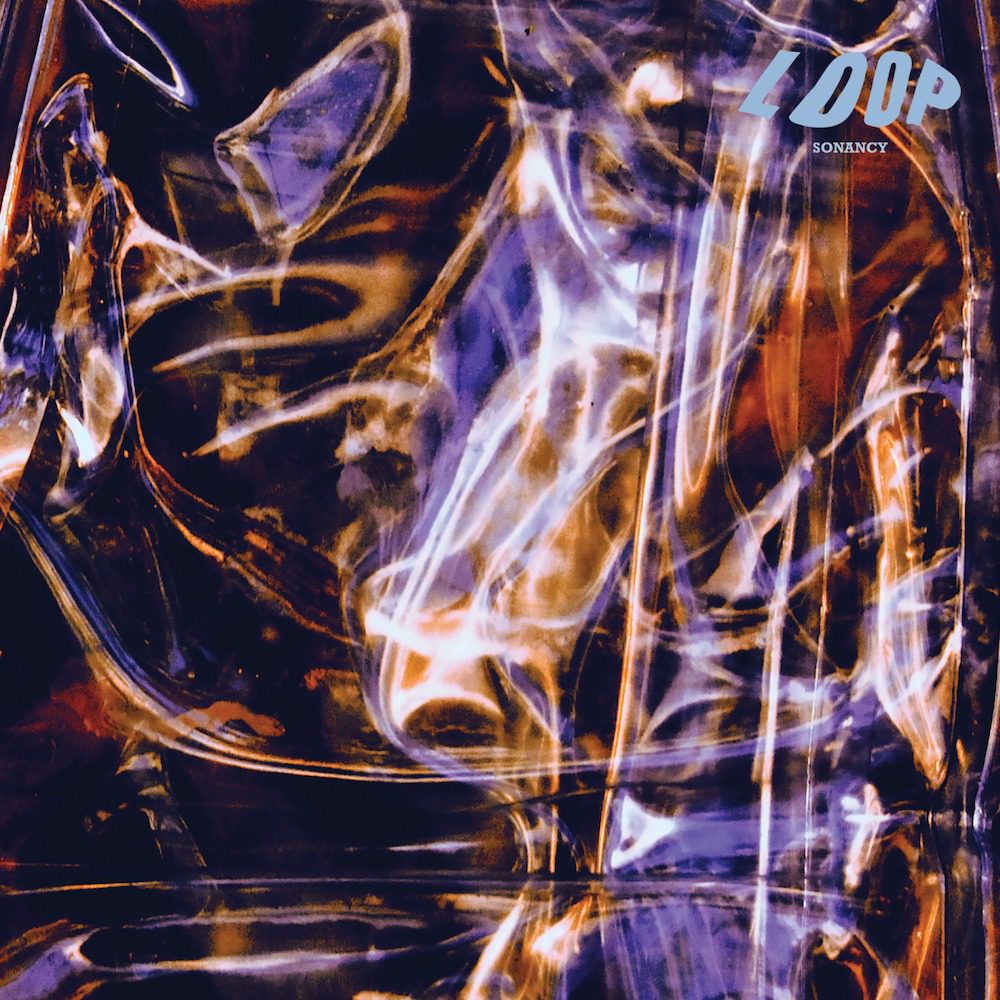 Robert Hampson formed the psych-rock band Loop in mid-’80s London. Over the next few years, the band went through a bunch of different iterations, and they released three cult-beloved albums before breaking up in 1991. In 2013, Loop reunited to play an All Tomorrow’s Parties festival, and the band released an EP called Array 1 in 2015. Last year, Hampson said that Loop were going into the studio to record their first new album since 1990’s A Gilded Eternity. Today, we learn that the album is coming out early next year, and we get to hear its first single.

Loop’s fourth album is called Sonancy, and Hampson says that the album will sound different from the previous three: “Style-wise, it’s incredibly different, going back to thinking about guitars and guitar sounds. Obviously you have to take into consideration things like percussive elements such as drums, which I haven’t been using in my other projects; but this is the mindset that makes up Loop.” First single “Halo” is a bleary, spaced-out guitar attack with vocals that sound like they were beamed in from Mars. It’s not a Beyoncê cover. Below, check out the “Halo” video and the Sonancy tracklist.

Sonancy is out 3/11 on Cooking Vinyl.