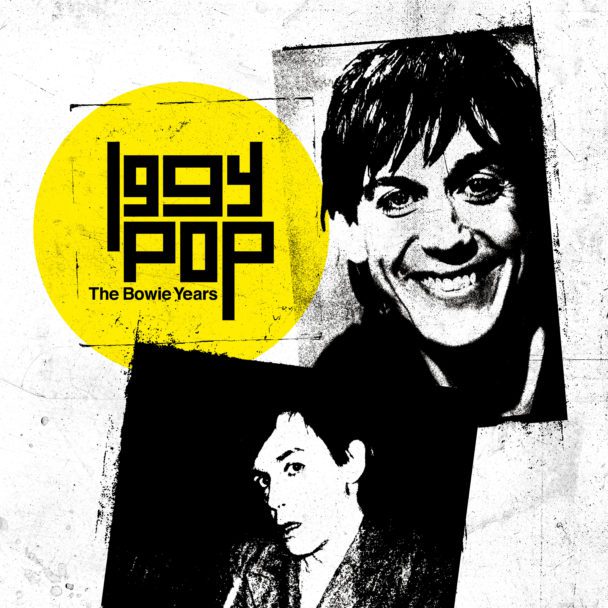 Iggy Pop’s classic 1977 albums The Idiot and Lust For Life, which he recorded while living in Berlin with David Bowie, are being reissued in a new seven-CD box set. The Bowie Years, out next month, will also include the 1978 live album TV Eye alongside rare outtakes, alternate mixes, and a 40-page book.

Today, we’re getting the first track from the collection, an alternate mix of “China Girl.” Written by Pop and Bowie, the song was originally the second single from The Idiot before later becoming a hit as a single on Bowie’s 1983 Nile Rodgers-produced LP Let’s Dance. Listen to the early version of “China Girl” below.