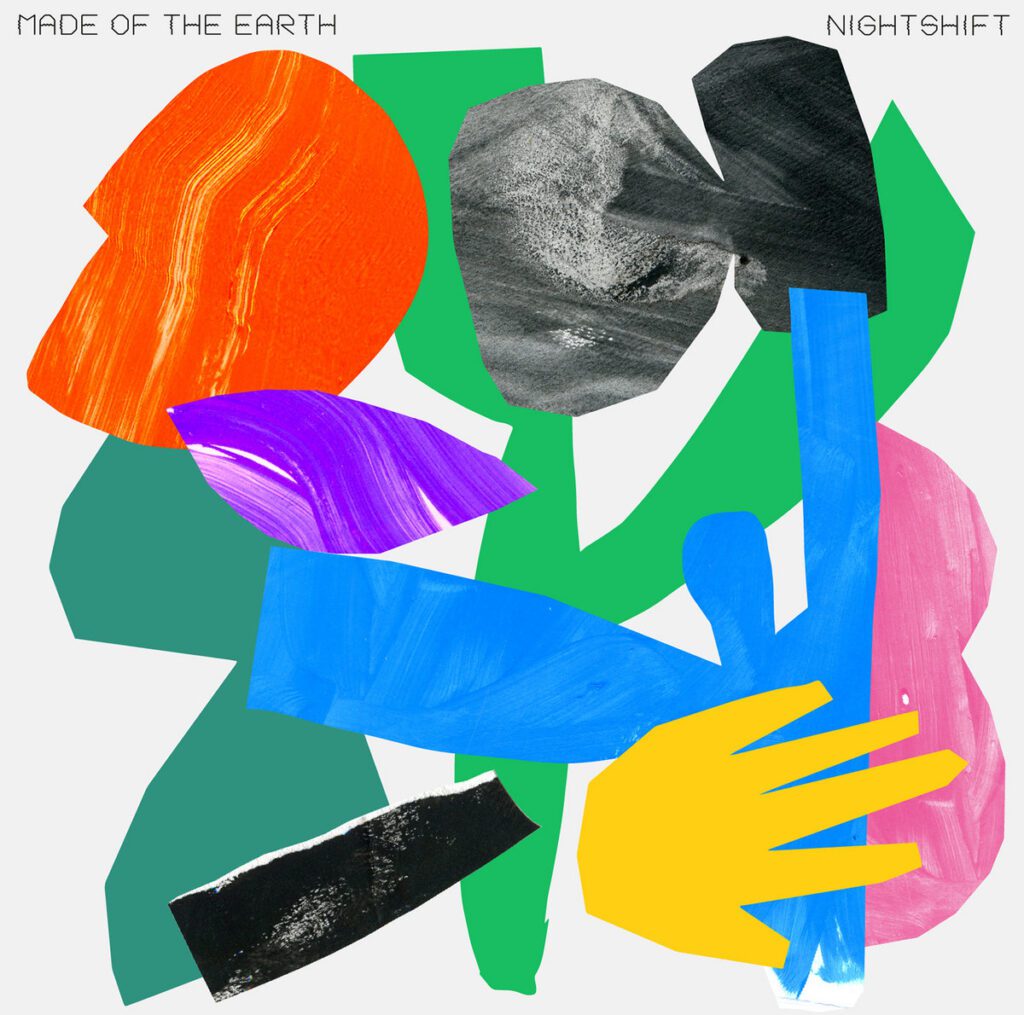 I was intrigued by Zoë, the 2021 album from the Glasgow-based experimental psych and post-punk band Nightshift. I continue to be intrigued by the three songs they’ve released today. “Hologram,” “Made Of The Earth,” and “Souvenir” are all part of Made Of The Earth, a new album Nightshift are releasing on cassette later this month. It’s billed as “the last document of the band’s initial incarnation, with odds & sods as well as unreleased tracks combining to form a surprisingly cohesive whole.” They’re not really framing it as the proper follow-up to Zoë, and in fact the Bandcamp description teases another album coming next year. But even if this is a stopgap release, its first few singles are pretty captivating. Hear all three songs below.