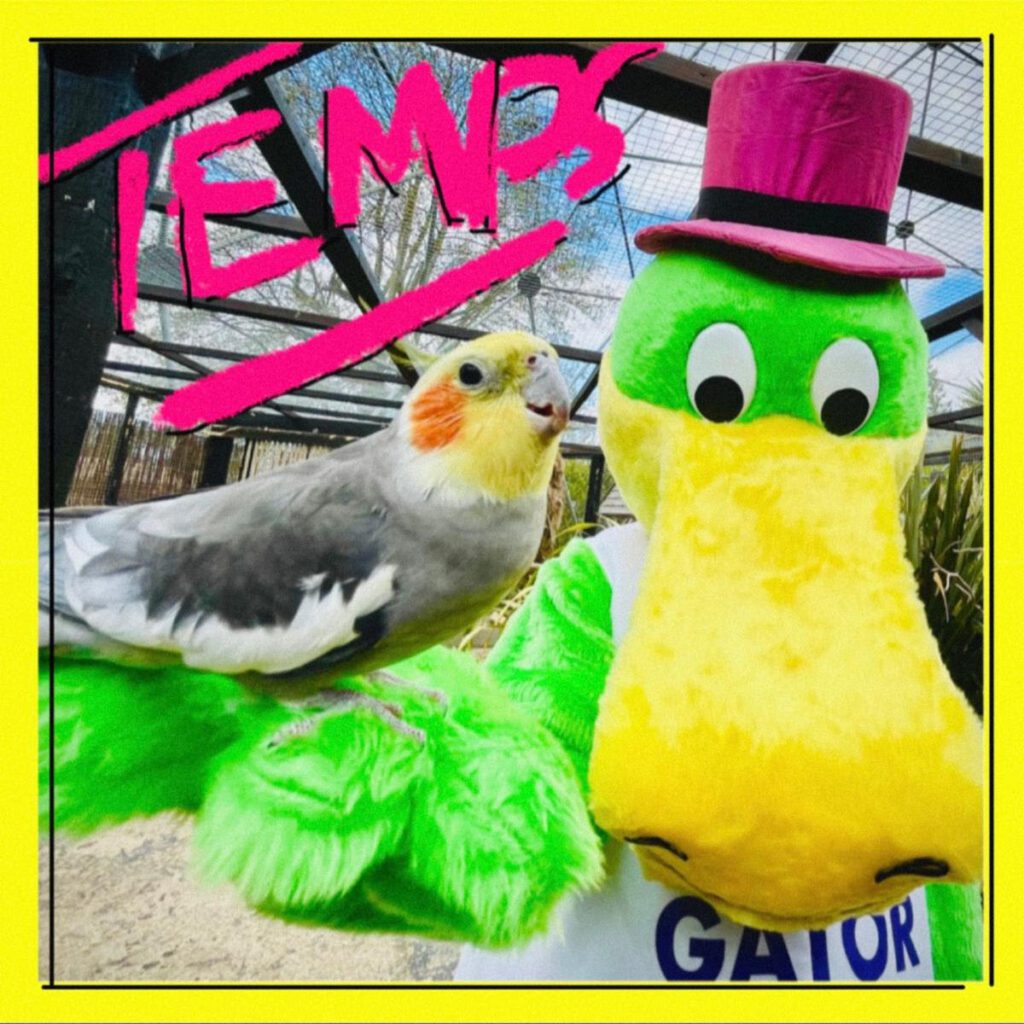 Bella Union has just signed new project called Temps — a “40-strong international music collective” helmed by British comedian James Acaster, who sees the group as “a DIY Gorillaz.” On Monday, Acaster is set to appear on Late Night With Seth Meyers, and a full album is coming early next year. For now, Temps are sharing a collaborative new single called “no,no,” which features NNAMDÏ, Quelle Chris, Xenia Rubinos, and Shamir.

The trippy and genre-melding new track, which layers in hip-hop, pop, alt rock, and electronic tones, features a video with Acaster in his “Party Gator” get-up. “I became completely obsessed with this project,” Acaster says of Temps in a press release. “It was all I focused on for two years and we ended up making my favorite thing ever. I hope people enjoy it.”

Watch and listen to “no, no” below.