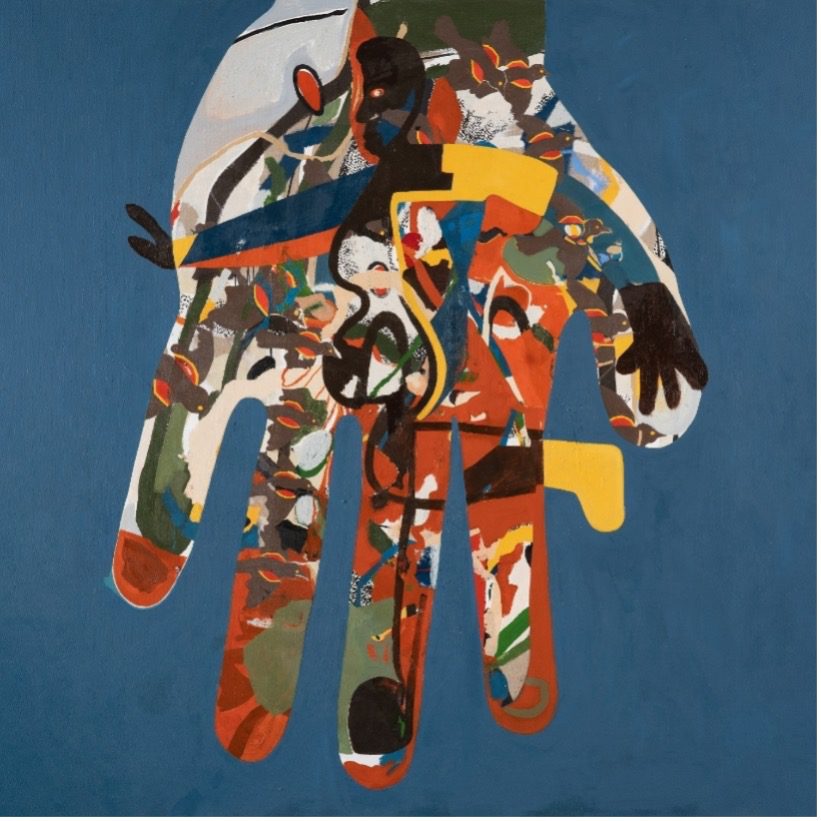 The last time Hot Chip released an album was in 2019, when they unveiled the great A Bath Full Of Ecstasy. Various members have popped up here and there since, and the group recently collaborated with Ibibio Sound Machine on their new album Electricity. Now, Hot Chip are returning with their own new collection. It’s called Freakout/Release, and it’s out in August.

To make their new album, Hot Chip convened in their new Relax & Enjoy Studio, which Al Doyle finished putting together during the first year of the pandemic. Inspired by their cover of “Sabotage,” the band was trying to capture their live sound in the studio. “By the time we were able to be back together, we were turning on a tap and having a lot of ideas being poured out quite quickly,” Alexis Taylor said in a statement. Apparently the album is a bit darker lyrically, however, with Joe Goddard adding: “We were living through a period where it was very easy to feel like people were losing control of their lives in different ways. There’s a darkness that runs through a lot of those tracks.”

Along with the announcement, Hot Chip have shared lead single “Down,” which was the first song they worked on for Freakout/Release. It’s a funky track built on a sample from Universal Togetherness Band’s “More Than Enough.” It also comes with a video directed by Douglas Hart and Pulp’s Steve Mackey. Check it out below.

Freakout/Release is out 8/19 via Domino. Pre-order it here.