Jack White – “Taking Me Back” 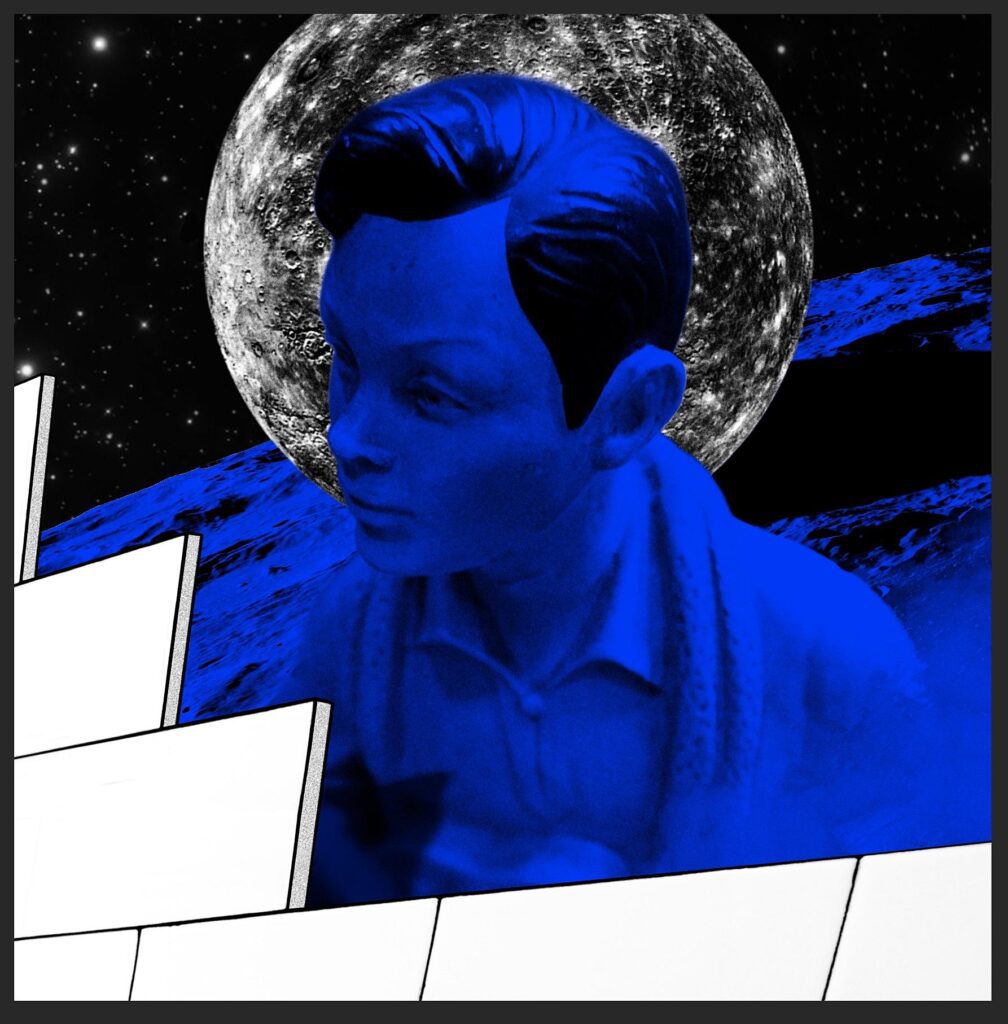 Jack White has always talked loudly about how much he hates modern technology, so it’s pretty funny that he’s releasing his new single as part of the rollout for a Call Of Duty video game. Money talks, baby! A snippet of White’s new single “Taking Me Back” was part of a trailer for the new game Call Of Duty: Vanguard that hit the internet yesterday, though White’s PR team reports that he didn’t write the song for the game. Now, we get to hear the full track.

“Taking Me Back” sounds like vintage Jack White. It’s a freaked-out, serrated riff-rocker with yelpy electric-shock vocals and some unhinged guitar action. It’s got the kind of energy that you might need if you’re controlling army guys who are fighting zombies, or whatever it is that people do in Call Of Duty games. White actually made two different versions of “Taking Me Back” — the straight-up rock song from that trailer and a mostly-acoustic old-timey country-folk take called “Taking Me Back (Gently).”

The new single is White’s first new track in a few years. White hasn’t released any solo music since he came out with his 2018 album Boarding House Reach, and he hasn’t released any music at all since the Raconteurs reactivated for their their 2019 LP Help Us Stranger. Last year, White played Saturday Night Live as a last-minute fill-in for Morgan Wallen. Earlier this year, White opened his London Third Man store, and he played a surprise concert on store’s balcony, unveiling his Joker-ass blue hair. Check out both versions of “Taking Me Back” below.