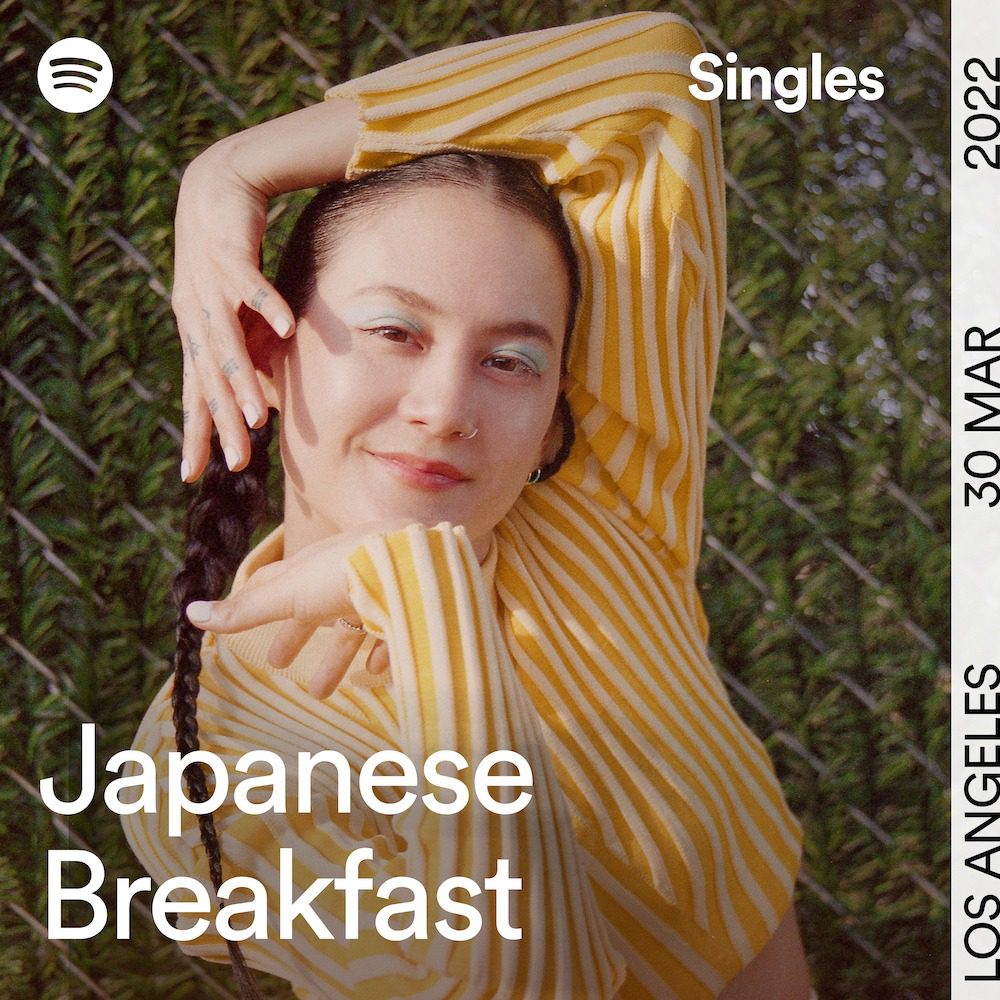 As you might have heard, Japanese Breakfast is up for a Best New Artist Grammy and Best Alternative Album Grammy (for Jubilee) this Sunday. To celebrate, Michelle Zauner joined in with the other Best New Artist nominees — Arlo Parks, Finneas, and Jimmie Allen, among others — to record a cover song of a past Best New Artist nominee for Spotify. For her selection, Zauner chose to cover Bon Iver’s “Skinny Love” (from 2008’s For Emma, Forever Ago). She also re-recorded Jubilee single “Be Sweet.”

“We decided to record Bon Iver’s ‘Skinny Love’ because it felt like a very surprising cover for Japanese Breakfast,” the band said. “It’s so moving and sparse. We felt we could add some interesting instrumentation to the track and celebrate our fellow label mate Bon Iver.”

Listen to both tracks below.

The 64th Grammy Awards will take place on April 3, and it will be broadcast live on CBS from the MGM Grand Garden Arena in Las Vegas.