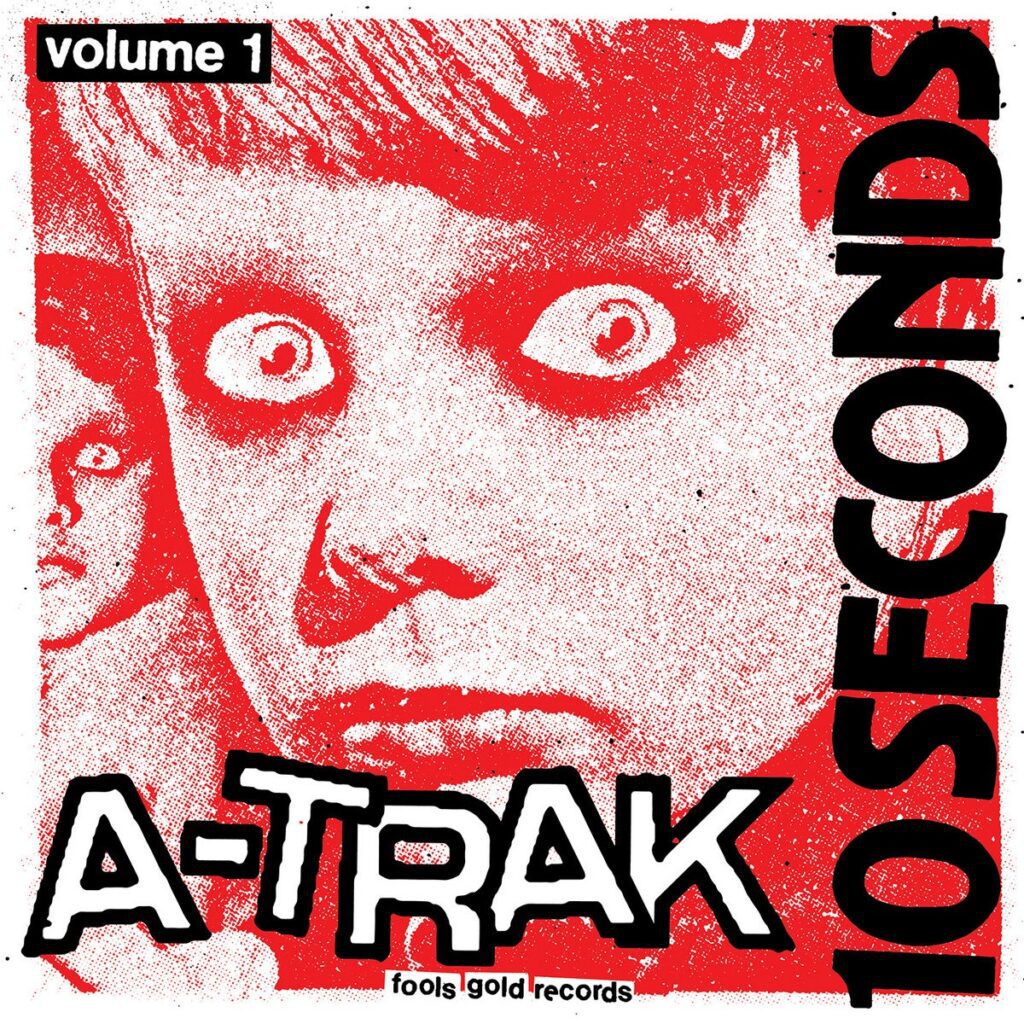 Turntable wizard and Fool’s Gold co-founder A-Trak has been in a collaborative space lately. A couple of years ago, Duck Sauce, A-Trak’s duo with house legend Armand Van Helden, made their grand return, and they’ve put out a bunch of singles since then. A-Trak also got together with his brother, Chromeo’s Dave 1, to release the 2020 single “Give Love To Get Some.” Today, though, A-Trak is back to making music on his own, and he’s gone appealingly low-tech on his new EP.

The Bandcamp description of the new A-Trak EP 10 Seconds Vol. 1 claims that A-Trak made his new record during quarantine while playing around with all the gizmos that he’s accumulated over the years. One of those gizmos was an E-Mu SP1200, an old-school drum machine and sampler that was a preferred tool of rap producers in the late ’80s and early ’90s. A-Trak’s machine was broken, but he got it up and running, and got to work making some raw, physical house tracks.

10 Seconds Vol. 1 is the first half of a double EP that A-Trak’s been planning, and it’s named after the SP1200’s famously brief sampling-time capability. Those restrictions helped inspire A-Trak, and the resulting EP is choppy and intense and fun. A-Trak made these tracks with no identifiable hooks, and he used them to break out his legendary scratching skills a couple of times. The result is a deeply entertaining piece of old-school house music, and you can hear it below.