Jenny Lewis – “Puppy And A Truck” 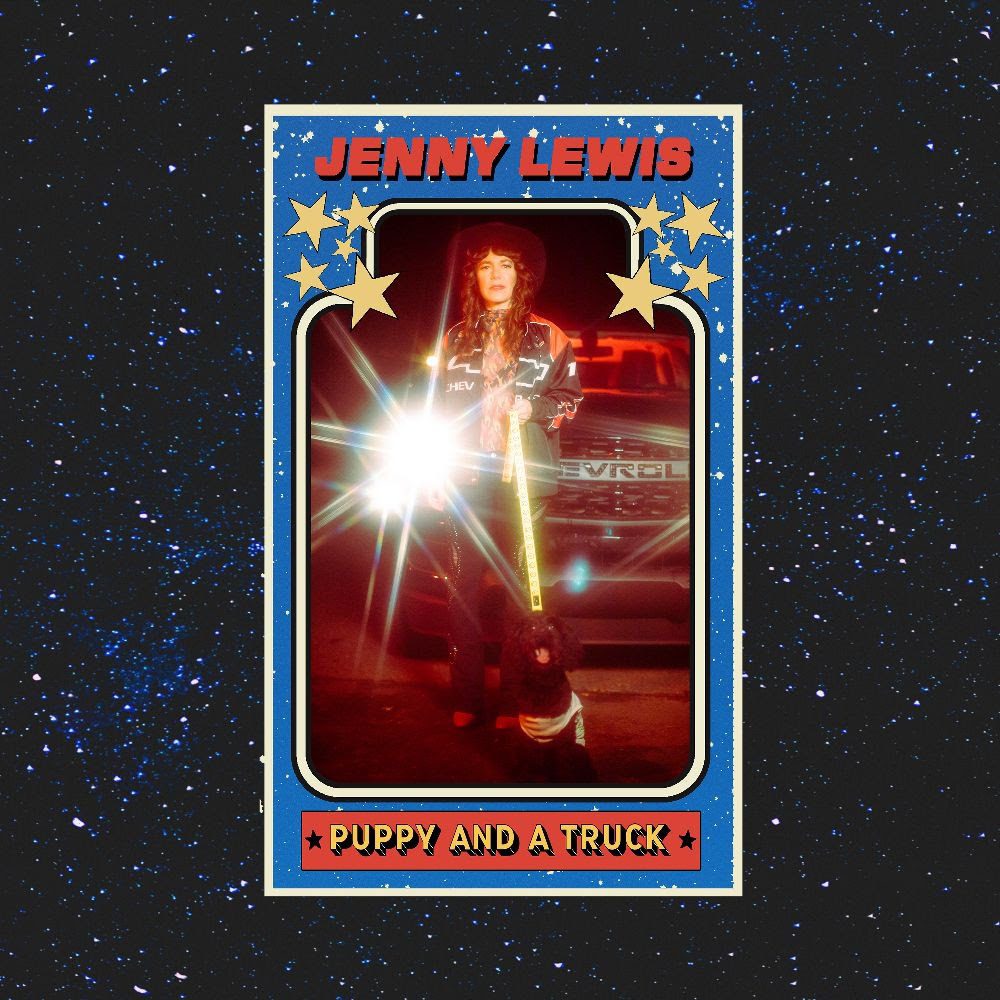 During the pandemic, Jenny Lewis found plenty of ways to stay busy. She released a bunch of collaborations with art-rapper Serengeti. She performed with her old Rilo Kiley bandmate Blake Sennett for the first time in years. She got together with Bill Murray to cover Drake. Now that most of us are outside and doing things, Jenny Lewis has been especially busy opening Harry Styles’ arena tour. Today, she’s come out with a new standalone single, a song that might be familiar to the people who went to those Harry Styles shows.

Lewis recorded her new single “Puppy And A Truck” with country producer Dave Cobb. It’s a story-song about a crossroads in life, told with Lewis’ dry sense of humor: “My forties are kicking my ass and handing ’em to me in a margarita glass/ I was infatuated with an older man/ And then I dated a psychopath.” As the song rolls on, it turns into an easy country-rock anthem about finding self-reliance: “If you feel like giving up, shut up/ Get a puppy and a truck.” Good advice! Listen below.