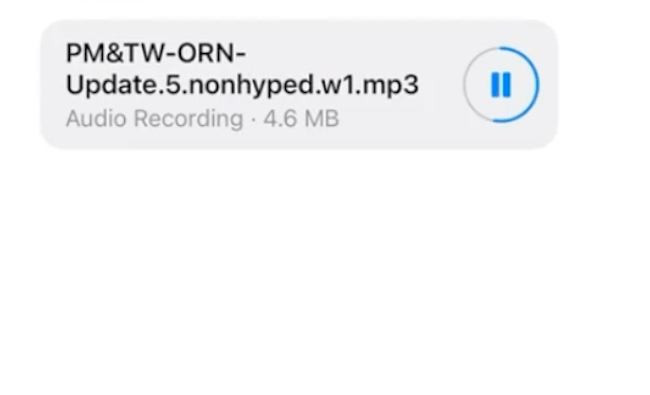 Post Malone and the Weeknd might be the two biggest pop stars of the streaming era. Between the two of them, they’ve racked up 10 chart-topping hits in the past few years. Somehow, they’ve never been on a song together before. Both of them are prolific collaborators, and yet they haven’t crossed the streams. That’s about to change.

Last night, the Weeknd and Post Malone both shared exceedingly brief Instagram teasers for a new song. Based on the tiny bit that we get to hear, this will be a synthy midtempo club track. The one lyric that we hear clearly is “you’re a stain on my legacy,” which is a pretty funny lyric. Post Malone’s manager Dre London also posted the song, and his caption says that the song is called “One Right Now” and that it’ll be out on Friday. Check out the teaser below.

The Weeknd and Post Malone have both come out with singles lately. The Weeknd released “Take My Breath” in August and the Swedish House Mafia collab “Moth To A Flame” two weeks ago. Post Malone released “Motley Crew” in July. None of those songs were huge hits, so maybe that’s why these two guys are banding together right now.