Jorja Smith – "Kiss Me In The Morning" 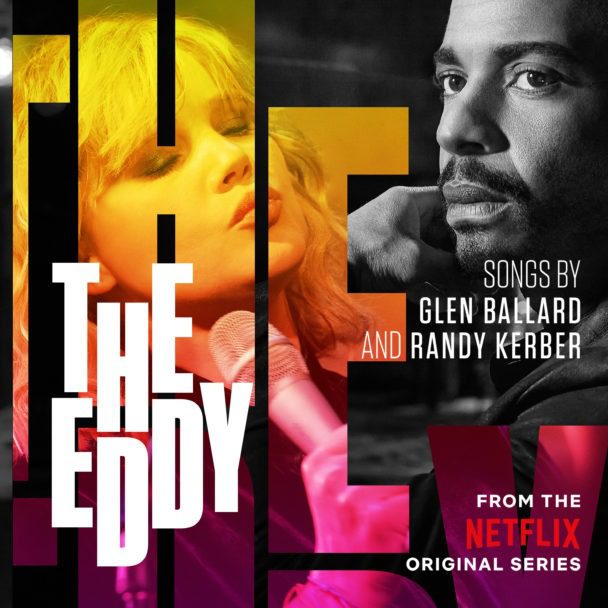 Damien Chazelle, the director of La La Land and Whiplash, is delving into the jazz world once more with his upcoming Netflix series The Eddy. The show, created and written by Jack Thorne, stars Moonlight’s André Holland as an American expat running a jazz club — the titular Eddy — in Paris. So naturally, it features a lot of music, much of it original.

The Eddy’s official soundtrack was written and produced by six-time Grammy winner Glen Ballard. The first half features songs directly from the show, all of which were performed and recorded live by the Eddy house band (composed of real-life musicians Randy Kerber, Ludovic Louis, Lada Obradovic, Jowee Omicil, and Damian Nueva Cortes).

The second half of the soundtrack, meanwhile, contains “covers” of those live songs, recorded by the Eddy in a Paris studio with the original band’s singer, Julia Harriman, and special guests like St. Vincent. And today, we get to hear the first single, “Kiss Me In The Morning,” a lively jazz tune sung by Jorja Smith. Listen below.

The Eddy hits Netflix 5/8. The soundtrack is also out 5/8 via Arista Records.