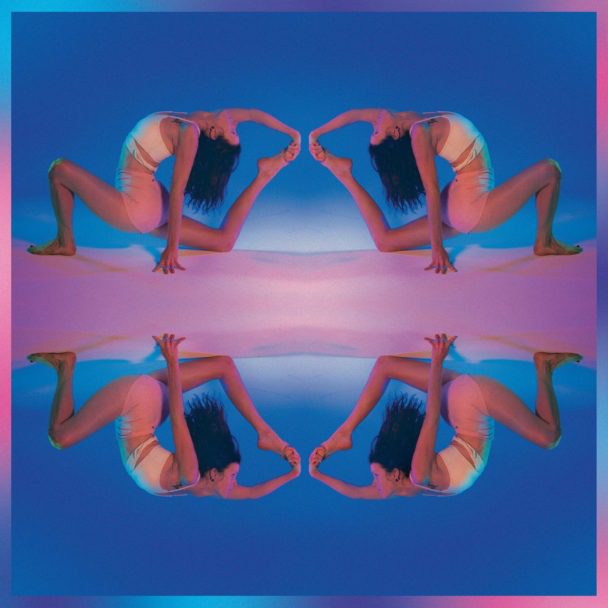 Experimental composer Kaitlyn Aurelia Smith announced her new album The Mosaic Of Transformation last month with a hell of a lead single, the 10-minute album-closing suite “Expanding Electricity.” She followed that up with a song that’s not on the album, an Adult Swim single called “Becoming Ferromagnetic.” And now she’s back to rolling out the new LP.

Several distinct currents move through Smith’s new single “The Steady Heart,” all of them converging into some truly fascinating ways without ever piling up into wreckage. The new album is billed as “a bright, sensorial glide through unbound wave phenomena and the radiant power discovered within oneself,” and yeah, this sounds like that. Listen below.

The Mosaic Of Transformation is out 5/15 on Ghostly.