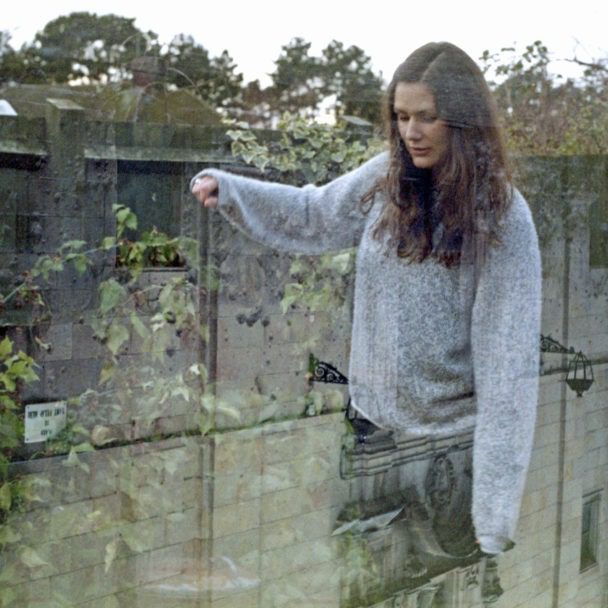 British indie-rock singer-songwriter Katie Malco is preparing to release her debut album Failures on 6131 Records, the label that gave us Julien Baker, Thunder Dreamer, I’m Glad It’s You, and more. She’s been sharing some singles from the album like “Creatures” and opening track “Animal,” and today she adds a third. It’s a good one!

The guitar ballad “Brooklyn” intersects with the worlds of slowcore and emo. Trembling and raw, it builds to a cathartically soaring chorus that will make you understand why Malco toured with Julien Baker. “I see you flailing!” Malco howls. “But I live across an ocean!” Malco comments on the song in a press release:

“Brooklyn” is about a friend of mine that moved to start a new life in New York. We’ve been friends for years and I’ve always felt protective of her. I went to New York for the first time to see her, having hardly even left the UK before, so it felt like a massive significant trip for me. It was her birthday and we had a big night to celebrate. On the last night we had a heart to heart where I tried to persuade her to come home — at this point she was hardly making enough money to live. She said she wouldn’t stay forever, to appease me, but that she was going to give it her best go. It wasn’t until later that I realised I wasn’t asking her to come home because I was worried she wasn’t going to survive — she always does — I was asking her to come home because I needed her.

“Brooklyn” is accompanied by a video Malco made while quarantined at home. Watch below, where you can also hear the prior singles from Malco’s album.

Failure is out 6/5 on 6131 Records. Pre-order it here. Malco is scheduled to perform at the UK’s emo-centric 2000trees Festival in July, if it happens. 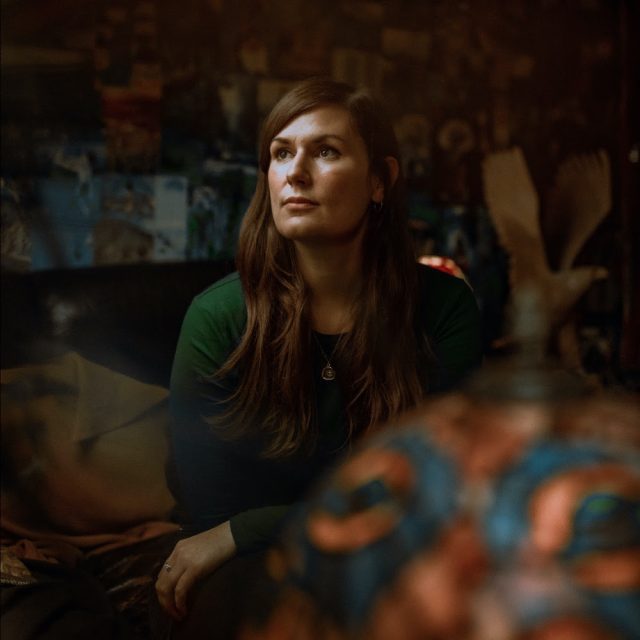