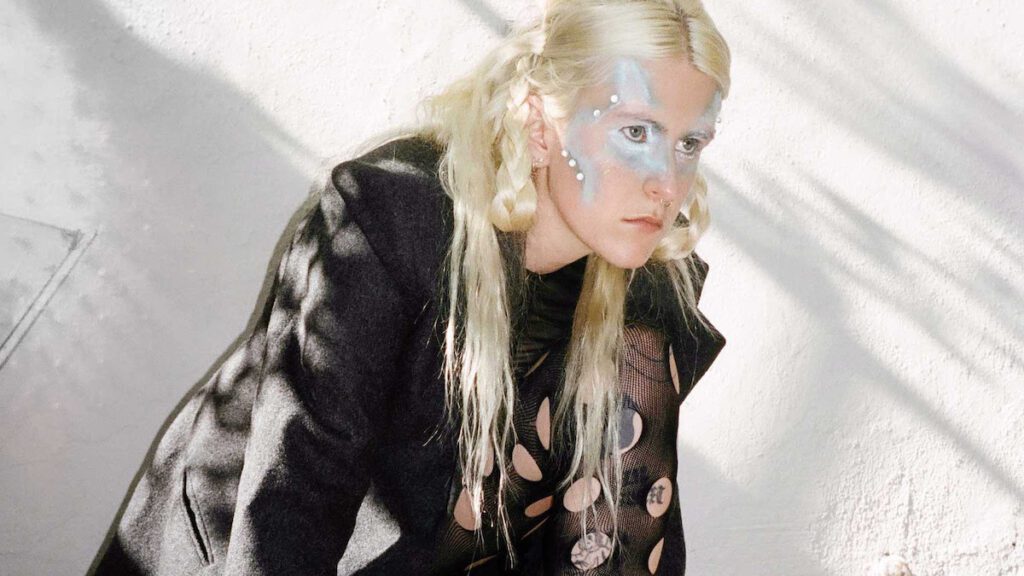 Lala Lala’s new album I Want The Door To Open is out at the end of the week. We’ve heard a handful of songs from it already — “DIVER,” “Color Of The Pool,” and “Prove It” — and today we’re getting one more, “Utopia Planet,” in which gluey synths and saxophone playing by fellow Chicagoan Sen Morimoto accompany Lillie West’s surreal visions of a better future.

“‘Utopia Planet’ was born because my friend Kara Jackson and I challenged each other to write a song about ‘Utopia,’” West said in a statement. “I tried to imagine a great expanse, abundance, an open door. It’s an invitation to surrender. I used a recording of my grandmother to take you further into another world.”

I Want The Door To Open is out 10/8 via Hardly Art. Pre-order it here.