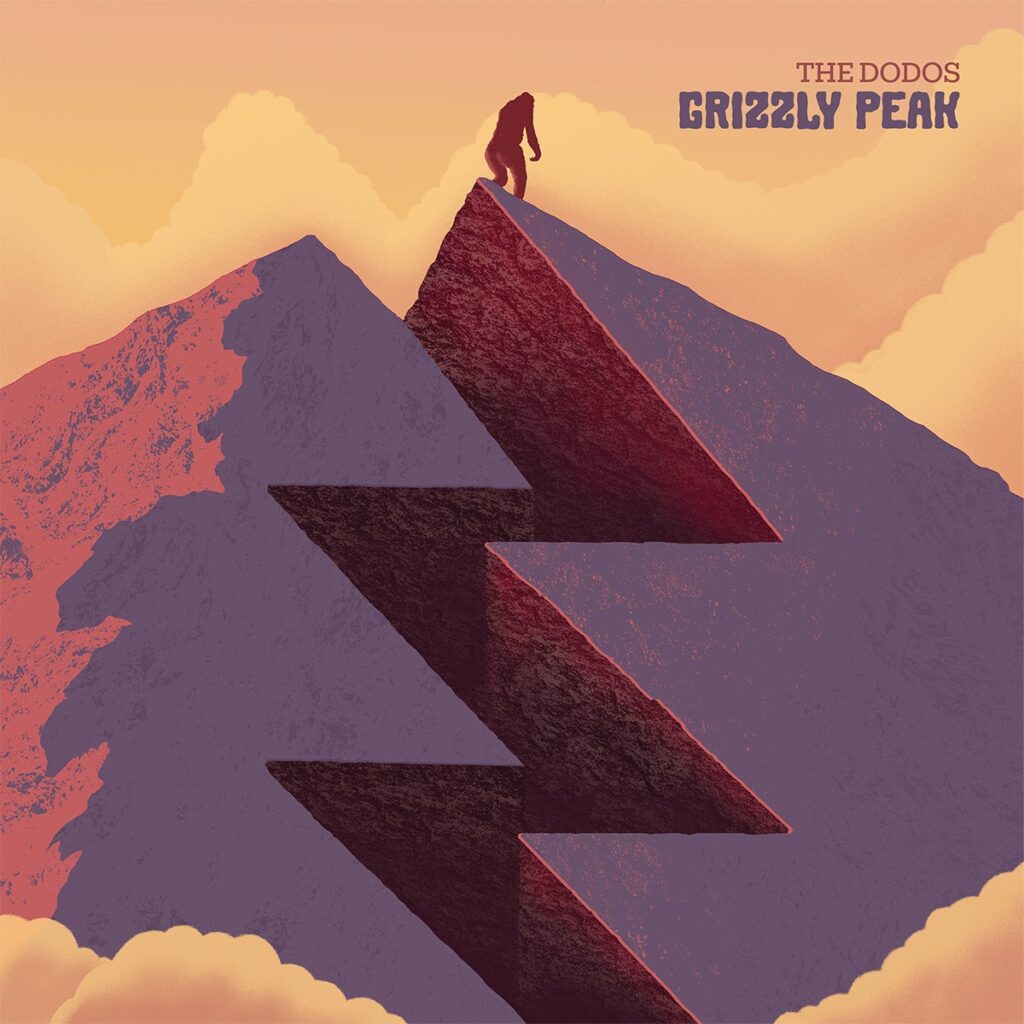 The Dodos are releasing their new album Grizzly Peak, their first full-length since 2018’s Certainty Waves, next month. The duo announced the record last month by sharing the tracks “Annie” and “The Surface.” And now they’ve given us another two tracks, “With A Guitar” and “Pale Horizon.” As Meric Long explains:

Making this record was a way to get through a tough time, stave off negative feelings and stabilize my emotions, which is basically how I felt when I first started playing guitar as a teenager. I was definitely one of those kids that playing the guitar and writing songs was the only time I felt like I had any value to add in the world. Since those years I’ve often gone back to that same question of whether there is any value to this? Does playing the guitar and writing songs and putting them out in the ether do anything? The song “With A Guitar” is a way of me trying to respond to that question, and just generally being grateful to an instrument that’s given me so much.

In terms of production, both of these songs “Pale Horizon” and “With A Guitar” deal a lot with space. We recorded the various sections of each song in different rooms, big and small, so that there would be this feeling of physically moving from space to space as the song chugs along.

Grizzly Peak is out 11/12 on Polyvinyl. Pre-order it here.