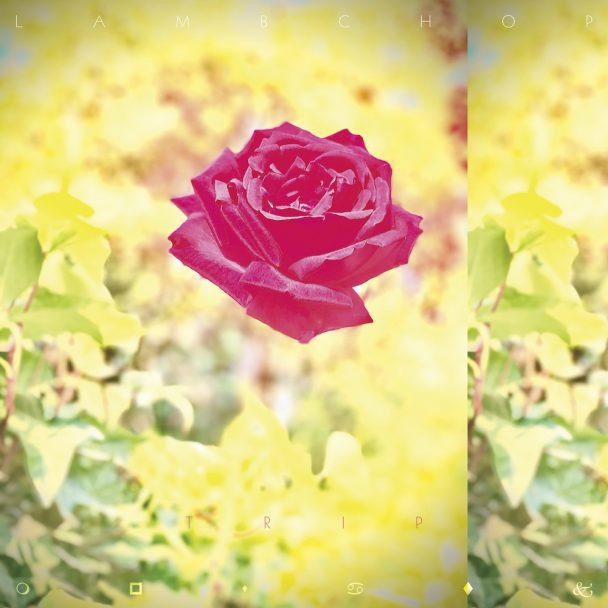 In March of 2019, Lambchop released their latest album, This (is what I wanted to tell you). But Lambchop has always been a unique beast, so it’s not like the group was planning for two years of endless touring in support of it. Instead, Lambchop mastermind Kurt Wagner invited his band members to Nashville to record a covers album — the idea being it’d still provide a paycheck for the band, but would result in something more tangible (and productive) than what could be a financially difficult tour. Wagner asked each of them to pick a cover, and that band member would run the recording session for the day. “My idea was to see what might happen if I removed myself from the process as much as possible,” Wagner said. “In doing so, what surfaced would be elements that have always been there but maybe got overshadowed by my songwriting and approach.”

Recorded in just a few days last December, the resulting album is called TRIP. It might allude to the touring the band decided not to do, or the arc of Lambchop itself. “It also seems to describe a life in music and the situations we created in our life as a band over the years,” Wagner said. “It’s been a trip… ”

Along with the announcement, the band have shared the first cover: Wilco’s “Reservations,” the closer from their legendary Yankee Hotel Foxtrot. (Slow Mass also offered up an interpretation of this song last year.) It was drummer/electronics man Matthew McCaughan’s pick, and here’s what he had to say:

I’d like to say that Wilco’s “Reservations” is a song I’ve always wanted to cover. But honestly, after a friend had mentioned it in a story, I had to go back and give it another listen. Picking out a cover is stressful for me. It’s kind of a dumb thing to stress about, but so many songs have memories tied to them, and I don’t want to cloud those memories. I usually pick one of those songs that I feel would fit the band, but then I go back and forth, wondering the best way to approach the arrangement. Should we honor the original and try to faithfully re-create all the sounds and performances that make the song special to me, or should we take it apart and start over? Then, add in the fact that the cover would be recorded and preserved forever. I could not think of one song that I couldn’t make an argument for both approaches, so it always ends in a one-person stalemate. So I decided I would pick a song that, while I love it, and know it, it wasn’t one that had been on repeat for months at some point in my life, nor was it one that is permanently tied to some memory of my own. Instead, I used my family’s and friends’ collections and recollections with and without their permission. That way I’d just ruin it for them. But it’s the thought that counts. 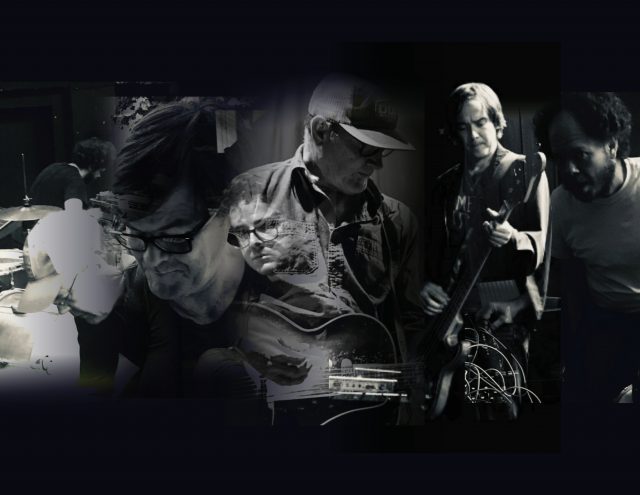