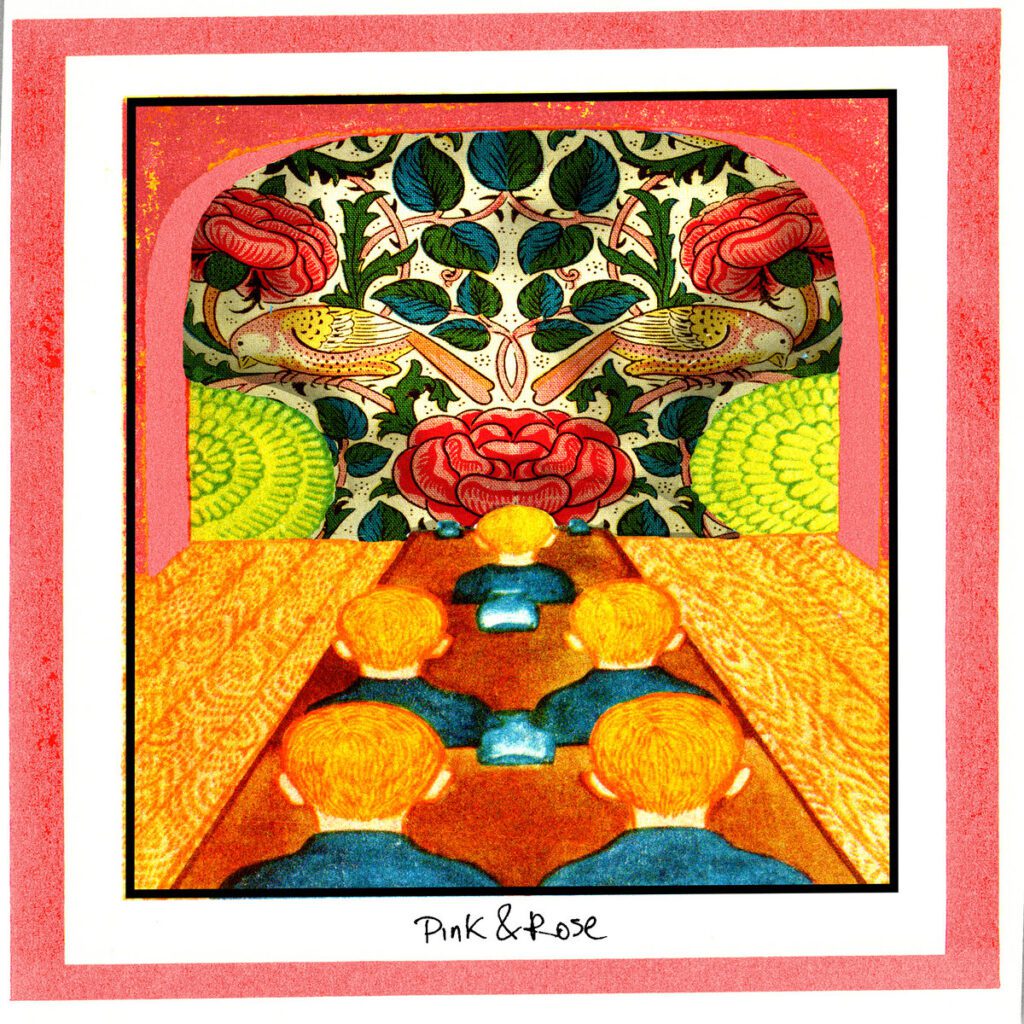 Lil Ugly Mane, the onetime SoundCloud-rap pioneer, has been deep in his own zone lately, releasing tracks that fit into no particular genre and making decisions — like playing an entire festival set with an animatronic puppet as his backing band — that nobody else would make. Ever since the 2021 self-released album Volcanic Bird Enemy And The Voiced Concern, Lil Ugly Mane has mostly been releasing one-off tracks on Bandcamp, and a lot of those tracks are really, really good. This past weekend, he came out with two new ones, and I’m frankly a little stunned by both of them.

On “Pink & Rose,” Lil Ugly Mane goes in over a dusty breakbeat, but he doesn’t exactly rap. Instead, he sort of grumble-sings elliptically, sounding a big like late-’90s Everlast if late-’90s Everlast had fallen down a K Records K-hole. The lyrics hint at big and heavy things — “You wish you could have met me baby in another time/ But time will pass with every gasp, and each tomorrow’s not defined” — while the drums fly in from every direction.

“Easy Prey” also has a dusty breakbeat, but it’s a revved-up and extremely catchy ’90s-style alt-rock jam. Fun lyrics on this one, too: “If you want me, then I want you/ I could let you play/ If you want me, then I want you/ I’m just easy prey.” I might be out of my mind here, but this one sounds like a hit to me. It’s hard to believe that Lil Ugly Mane is just putting songs this good out into the ether, daring anyone to even notice. Do yourself a favor and listen to both of them below.

“Pink & Rose” and “Easy Prey” are both out now at Bandcamp.