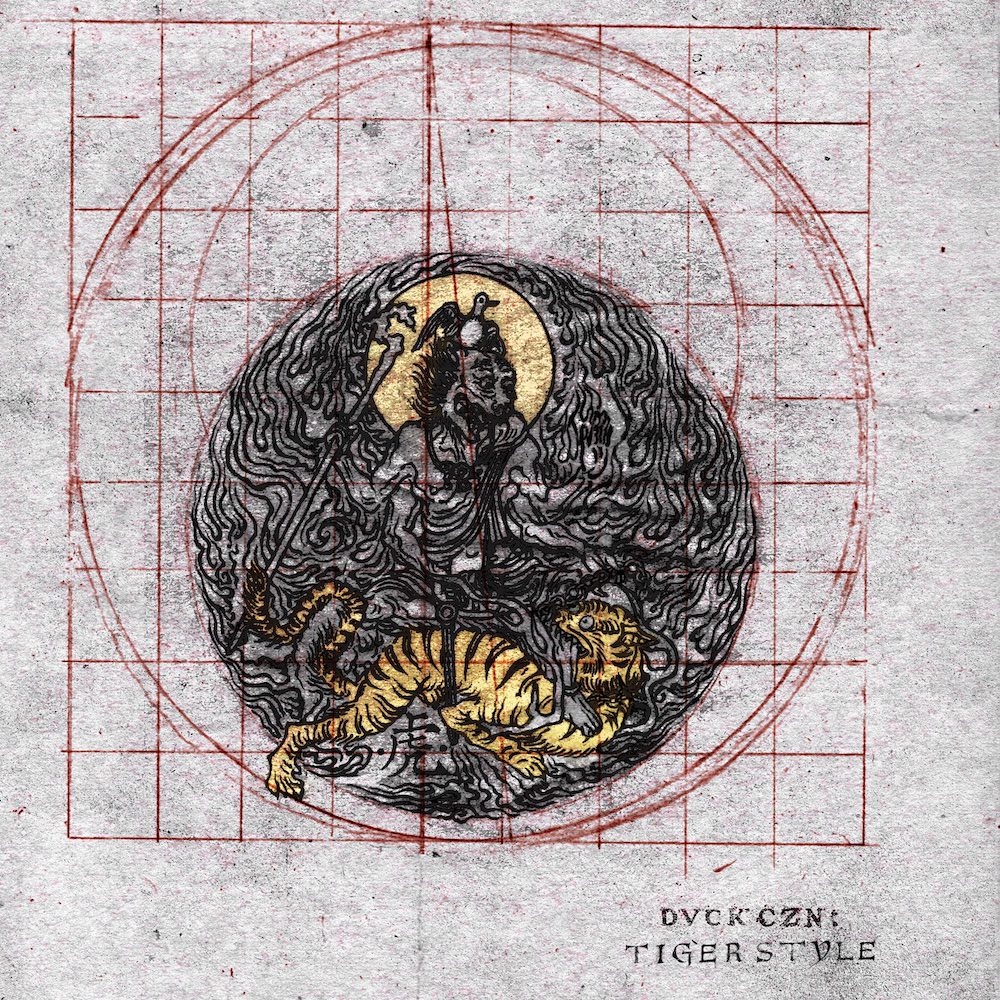 Underground rap lifers Mach-Hommy and Tha God Fahim have always worked quickly, but they’re currently existing in a rare state of wild productivity. About a month and a half ago, the New Jersey enigma Mach-Hommy and the Atlanta rapper/producer Tha God Fahim released their collaborative album Dollar Menu 4, the latest entry in a long-running series. Today, they’re back with another new album, and it’s called Duck CZN: Tiger Style.

Just like Dollar Menu 4, Duck CZN: Tiger Style comes labelled as a Mach-Hommy solo album even though Tha God Fahim appears on every track. Those two seem to vibrate on the same frequency; there are moment on the new record where they finish each other’s thoughts. If you’ve heard their past music, there’s nothing ultra-surprising about Duck CZN: Tiger Style. Both of the album’s stars rap with offhand virtuosity over deep-concentration soul-sample beats. This time around, they seem to be intentionally evoking the old Wu-Tang feeling, right down to the kung-fu movie samples, but there was always a little Wu in these guys.

Duck CZN: Tiger Style has appearances from Juju Gotti and Your Old Droog, two of Mach-Hommy and Tha God Fahim’s regular collaborators. It’s also got production from Nicholas Craven, Sadhu Gold, Wino Willy, and Tha God Fahim himself. In a press release, Mach-Hommy offers up a statement: “Tiger Style is not an escape, but a relocation, a space where more can be done about the things that are. Allow Tiger Style to help you fly south for the winter; as the season changes, so must your behavior, and this album is your soundtrack.” Stream Duck CZN: Tiger Style below.

The self-released Duck CZN: Tiger Style is out now.