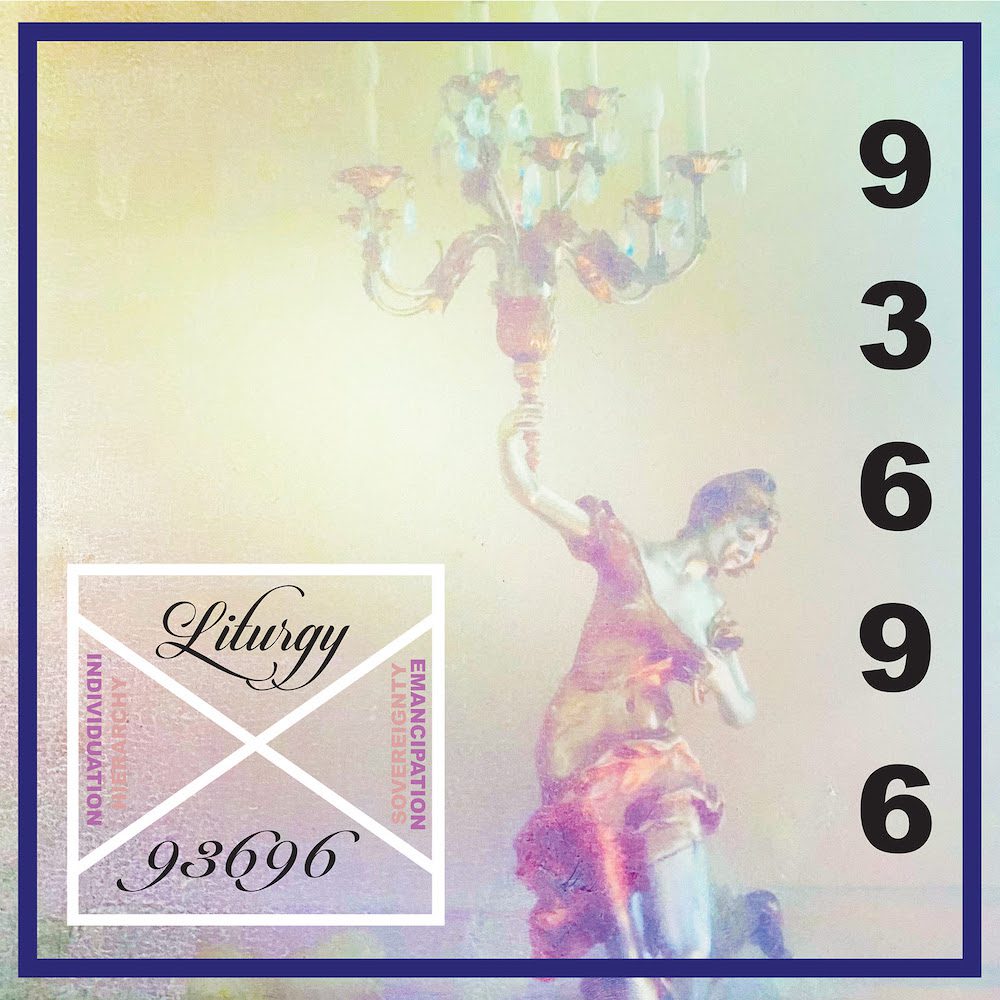 The conceptually dense metal project Liturgy, which is spearheaded by Ravenna Hunt-Hendrix, has announced a new album called 93696, which will be out in March. Today, they’re sharing that album’s title track, a 15-minute sprawl of harsh and roiling noise. They’re also putting out an EP today called As The Blood Of God Bursts The Veins Of Time, which features three songs that reimagine that title track and another, “संसार,” that is supposed to serve as a bridge to their upcoming album. Check it all out below.