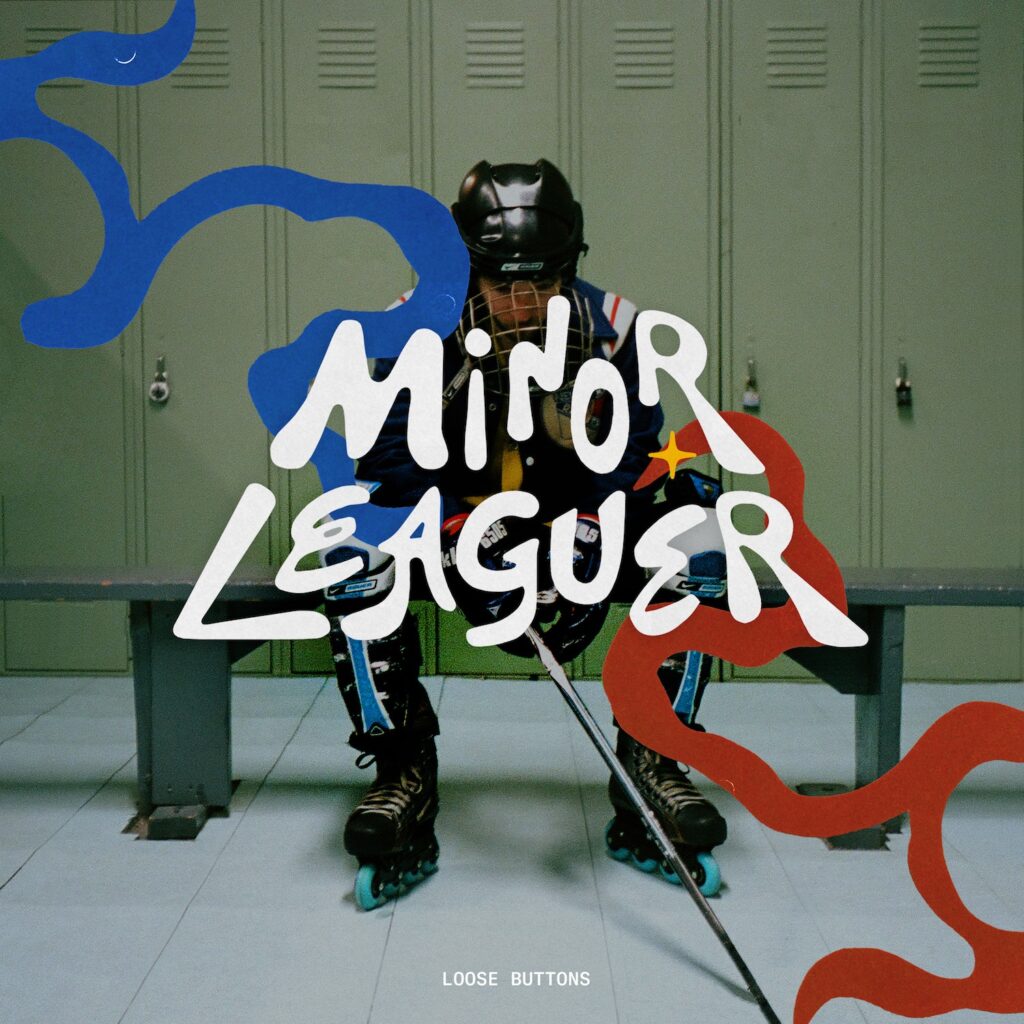 The young NYC rockers Loose Buttons remind me of some of the best guitar-pop bands of the aughts. I have often compared them to the Strokes, but on new single “Minor Leaguer — the latest from their upcoming What’s On Outside — I’m hearing quite a bit of early Arctic Monkeys too, particularly in Eric Nizgretsky’s vocal melody. If that doesn’t entice you, maybe consider director Austin Withers’ roller-hockey-themed music video for the track, shot at Plainville Indoor Sports Arena in Plainville, CT.

As you might ascertain based on the title, “Minor Leaguer” is a tribute to musicians who never hit the big time. “I can barely keep my plants alive,” Nizgretsky sings at one point. Later, he concludes, “If it’s the end, then at least we can say that we tried.” But with a promising debut under their belts and a new album produced by Hop Along’s Joe Reinhart on the way, Loose Buttons are still all upside for now.