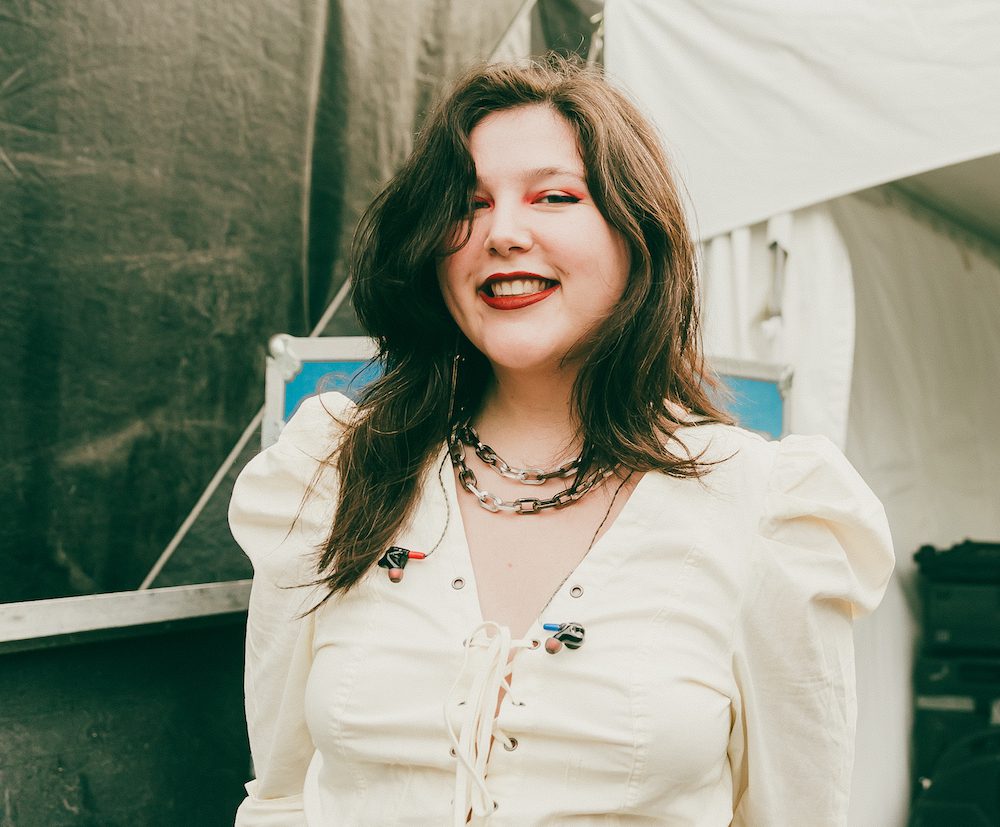 In addition to touring last year’s Home Video (one of Stereogum’s Best Albums Of 2021), cover-song queen Lucy Dacus has spent the last few months putting her own spin on classics like Cher’s “Believe” and the National’s “Bloodbuzz Ohio.” Now, Dacus has released two Carole King covers as part of Third Man Records’ Carole King Home Again vault package, the vinyl for which came out earlier this year. Dacus’ contributions are covers of “Home Again” and “It’s Too Late.”

“When I listened to Tapestry from my mom’s CD collection, I was young enough that it didnʼt register as good or bad – it just defined what music sounded like to me, and itʼs still a foundation of how I understand songwriting,” Dacus tells the Guardian of her connection to King. “Sheʼs clever in the good way – queen of internal rhyme – and I love how her melodies reinforce the tone of the lyrics. She keeps it simple, but thatʼs what makes it universal.” She adds, “When I was asked to cover a couple of her songs, it was a no brainer. Her work feels like a part of my DNA and Iʼm grateful for it.”

Listen to both covers below.