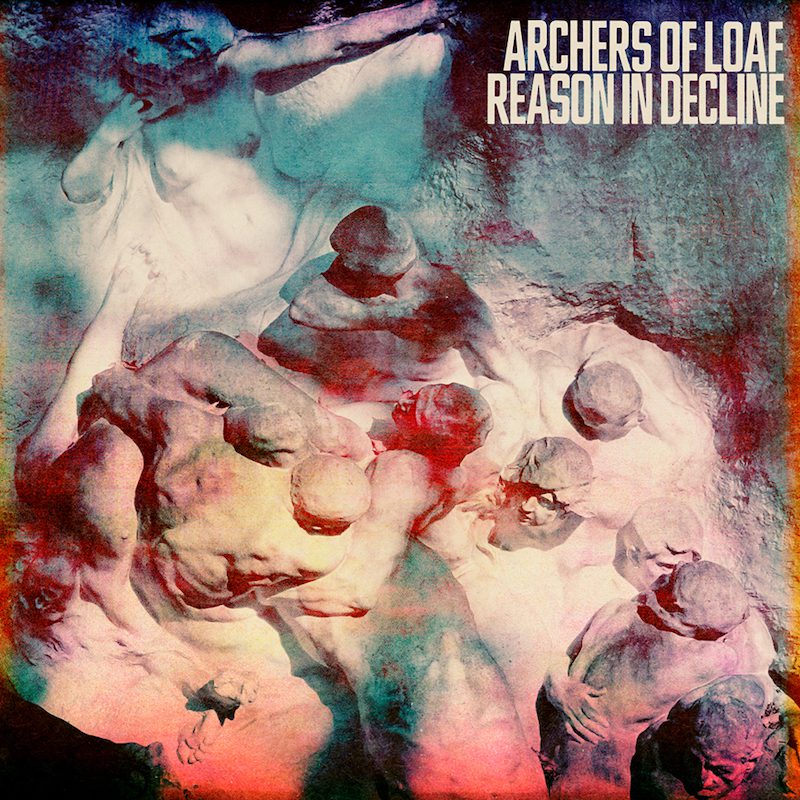 North Carolina indie-rock OGs Archers Of Loaf are nearing the release of their first album in 24 years, Reason In Decline. The album drops about three weeks from now, and today we get to hear one of its quietest, prettiest songs.

“Aimee” is not a Pure Prairie League cover. That song is called “Amie.” This one is a softer, slower, quieter original. As Eric Bachmann explains, “Right in the middle of an album about war profiteering, suicide ideation, modern propaganda and the struggle against anti-intellectualism comes this brief exhalation in the form of a tender, albeit dystopian, love song.”