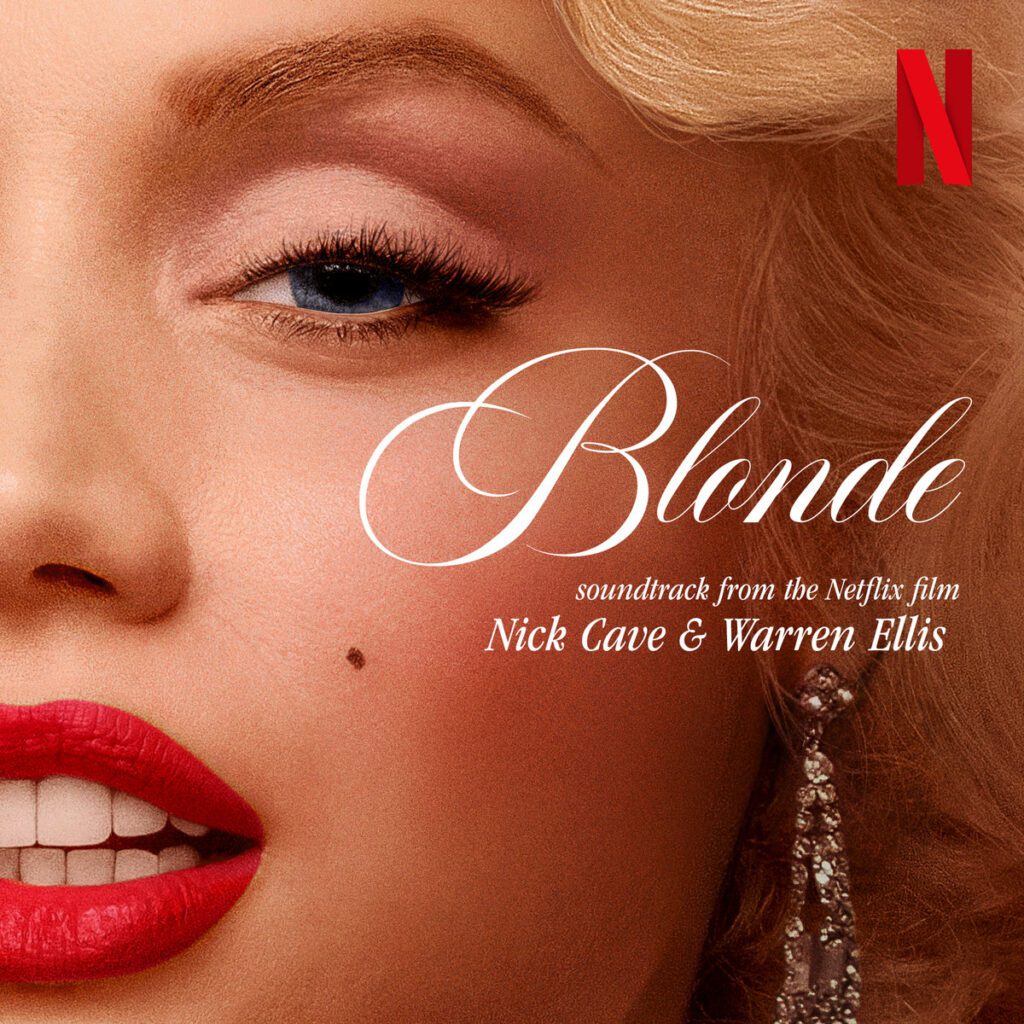 Blonde, the film based on the Joyce Carol Oates book that was inspired by the life of Marilyn Monroe, hits Netflix today. The reviews are mixed (and controversial!), but it seems agreed upon that the score is pretty good. That score was done by Nick Cave and Warren Ellis, the frequent collaborators who have carved out quite a nice lane in the film-scoring world.

They’ve also had a productive relationship with Andrew Dominik, the director of Blonde — they first linked up for his 2007 feature The Assassination Of Jesse James By The Coward Robert Ford, and Dominik has since directed two documentaries about Cave, 2016’s One More Time With Feeling and this year’s This Much I Know To Be True.

Check out Cave and Ellis’ Blonde score below.

Blonde (Soundtrack From The Netflix Film) is out now via Invada.