Lunar Vacation – “Where Is Everyone?” 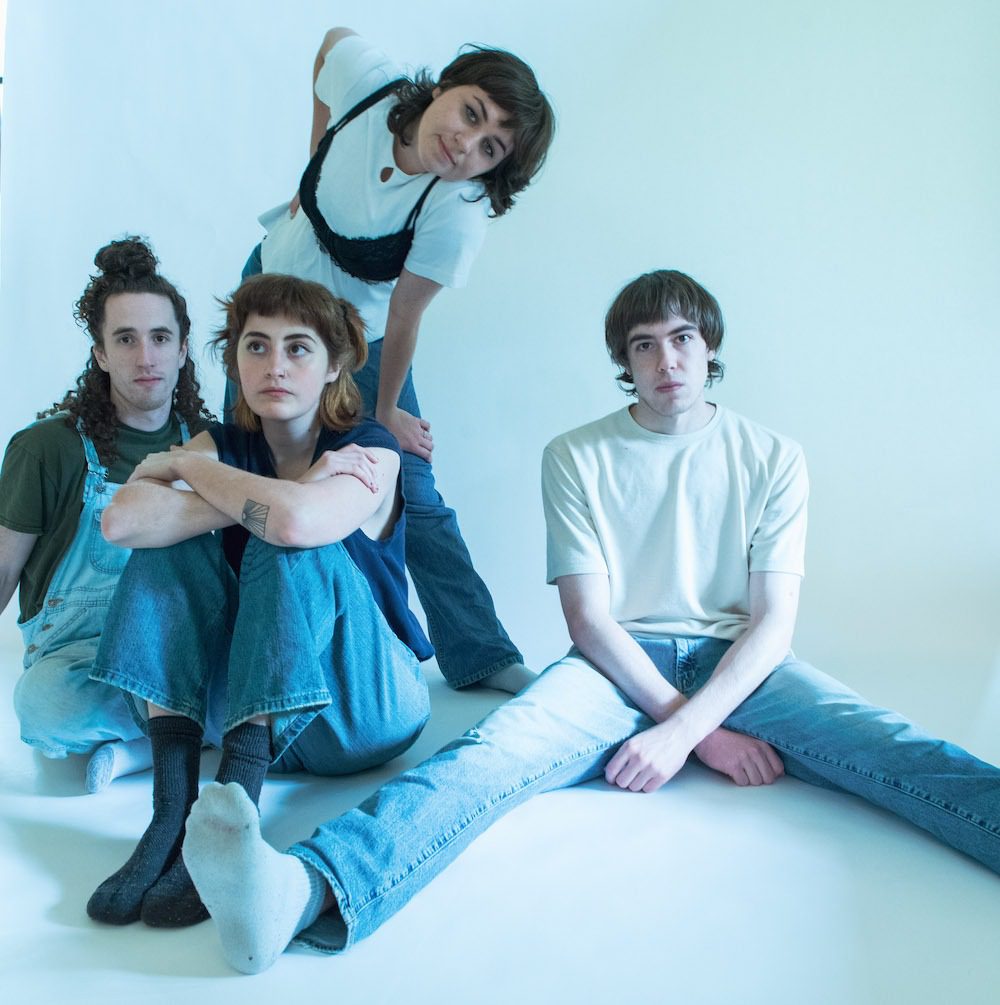 Over the past couple months, Lunar Vacation have been in the process of rolling out their debut album Inside Every Fig Is A Dead Wasp. We’ve already heard several tracks from it, including “Shrug,” “Mold,” and “Gears.” Ahead of the album’s release at the end of October, the band are back with another track.

Lunar Vacation’s latest is called “Where Is Everyone?” “It’s a story of two people who were too different to make a relationship work,” Grace Repasky said in a statement. “Although both have good intentions and good hearts, some pairs don’t go well together. But there is something beautiful about trying out a relationship with someone who is incredibly opposite from you; there is a lot to learn, and you have to accept the outcome of what happens. Timing is everything.”

Inside Every Fig Is A Dead Wasp is out 10/29 via Keeled Scales. Pre-order it here.