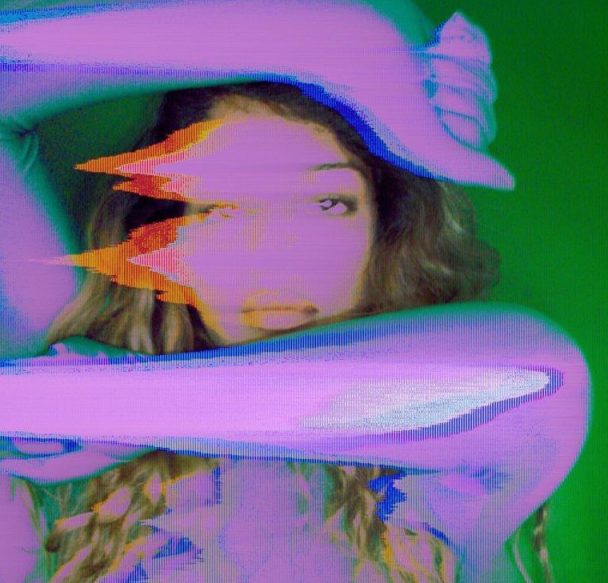 Back in March, after she launched a Patreon but before she came out against mandatory vaccinations, M.I.A. shared a new song called “OHMNI 202091.” Today she’s launched the similarly named ohmni.com with the release of another new song called “CTRL.”

In a note accompanying “CTRL,” M.I.A. says the track is not included on her upcoming sixth album: “It was made for the here + now, today.” It gets into questions of free speech centered on longtime M.I.A. ally Julian Assange. “We gon’ stand up when they try to CTRL,” goes the hook. She also references Trotsky, blurs Lil Pump’s “Gucci Gang” hook with her own early classic “Galang,” and offers the extremely 2020 tell-off, “Face mask ski mask, now you think you’re hard.” Near the end, just before a gang of children starts chanting the chorus, she also raps, “Standing in the way of the trolls/ Everything they say about me’s false.”

Production-wise, “CTRL” strikes me as a trap-era update on Kala, matching with its air-raid sirens and thunderous tribal percussion. Listen here and read M.I.A.’s statement below.