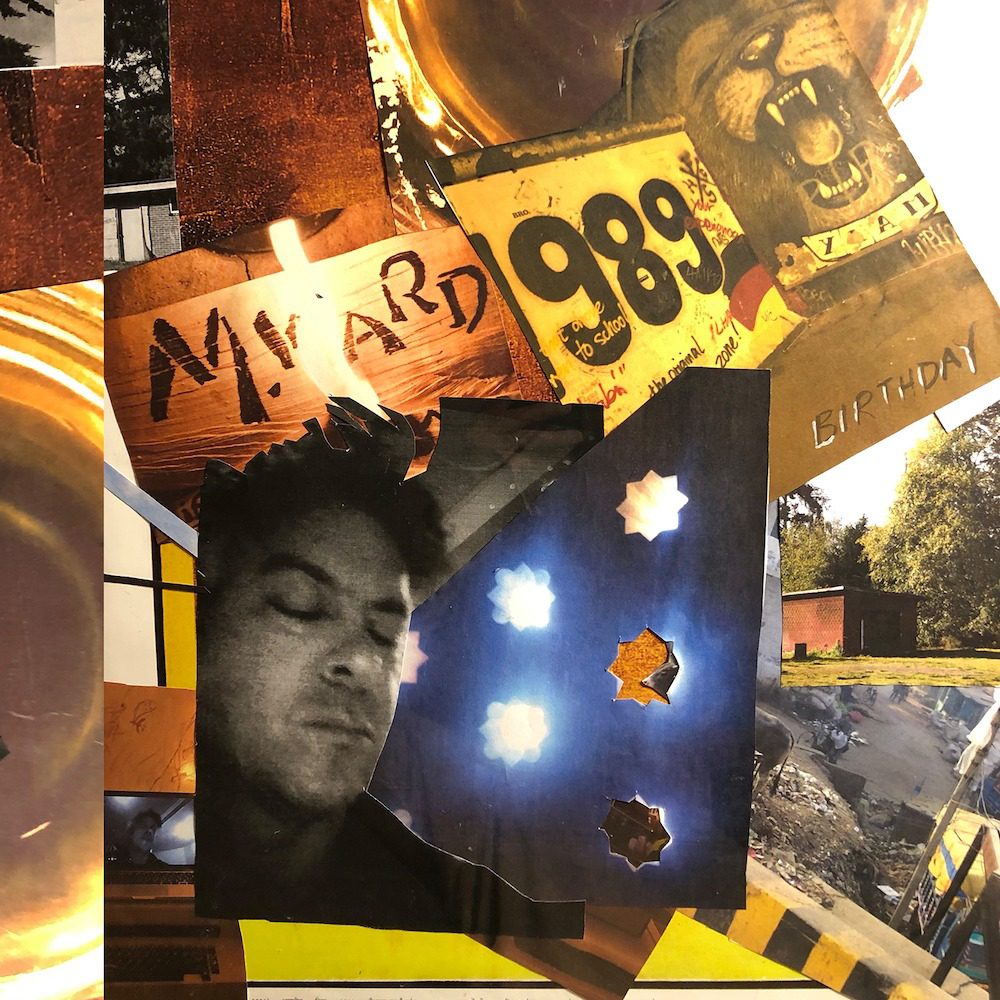 In addition to releasing never-before-heard Christmas covers with Zooey Deschanel, M. Ward has been keeping busy, prepping for a 2022 European tour. Now, the indie-folk stalwart has shared a solo cover, and this time it’s not Christmas-related. Ward has released a delicate cover of the Sugarcubes’ classic 1987 breakout single “Birthday.”

In his rendition, Ward smooths down any rough edges the original “Birthday” had, replacing Björk’s dissonant yelping with his trademark murmur.

“I learned this old song a long time ago but never performed or recorded it until I made this a month ago in Portland,” Ward says. “The lyrics have always seemed timeless and southern gothic, like Flannery O’Connor to me. When I shifted the music down a few steps to an open tuning I discovered in the key of B as in ‘Birthday.’”