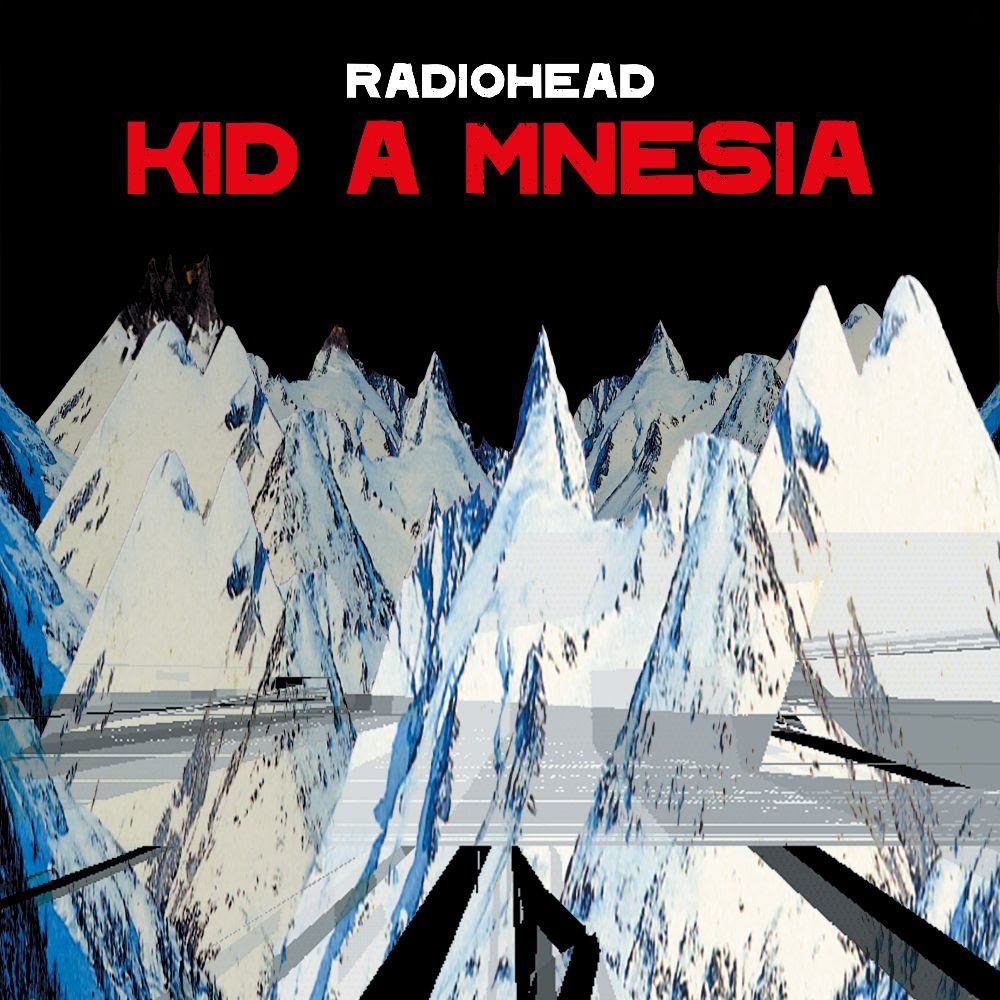 “Follow Me Around” is one of those songs that has achieved mythic status in part due to its rarity. Radiohead have accumulated quite a few such tunes over the years, a function of a band that likes to test out new material on the road plus a fiercely dedicated fan base that refuses to see any promising material confined to the discard pile forever. A lot of those holy grail tracks have materialized later on, particularly in recent years as the band has shifted into retrospective mode: studio versions of “Burn The Witch,” “Identikit,” and “True Love Waits” on 2016’s A Moon Shaped Pool; excavated and finalized takes on “I Promise,” “Man Of War,” and “Lift” on the 2017 OK Computer reissue OKNOTOK. And today, with the Kid A/Amnesiac reissue Kid A Mnesia suddenly imminent, “Follow Me Around” is finally here.

The song first appeared in Meeting People Is Easy, a 1998 documentary about Radiohead’s descent into despair following the breakout success of OK Computer, and began popping up in live sets in the ensuing years, becoming one of those live tracks that made its way to every fan’s hard drive in the Napster era. But “Follow Me Around” is far too straightforward a rock song to fit into what Radiohead were doing circa Kid A and Amnesiac, and despite a move back toward guitars on subsequent albums, as time rolled on the song just sort of, uh, disappeared completely. Thom Yorke revived it at some 2009 solo dates, and he and Jonny Greenwood performed it together at a benefit show in 2017, but resurfacing has never led to Radiohead actually releasing it.

Now they’ve finally delivered an official studio version of “Follow Me Around.” It’s one of the key selling points for the third disc of the new reissue, Kid Amnesiae, which compiles outtakes and alternate versions from the Kid A and Amnesiac sessions. The disc also includes the previously unreleased “If You Say The Word” and a wild combination of “True Love Waits” and “Pulk/Pull Revolving Doors” and yet another version of “Morning Bell.” As for the finalized “Follow Me Around,” it does not add much garnish to the core elements of Yorke’s voice and acoustic guitar. If you’ve ever listened to a bootleg, you will not be too surprised at the sound of this one. But it’s nice to officially have it in the catalog, innit?

Below, watch the lo-fi, surveillance-oriented music video for “Follow Me Around,” starring none other than Guy Pearce, whose career was really popping off back when the song first emerged.