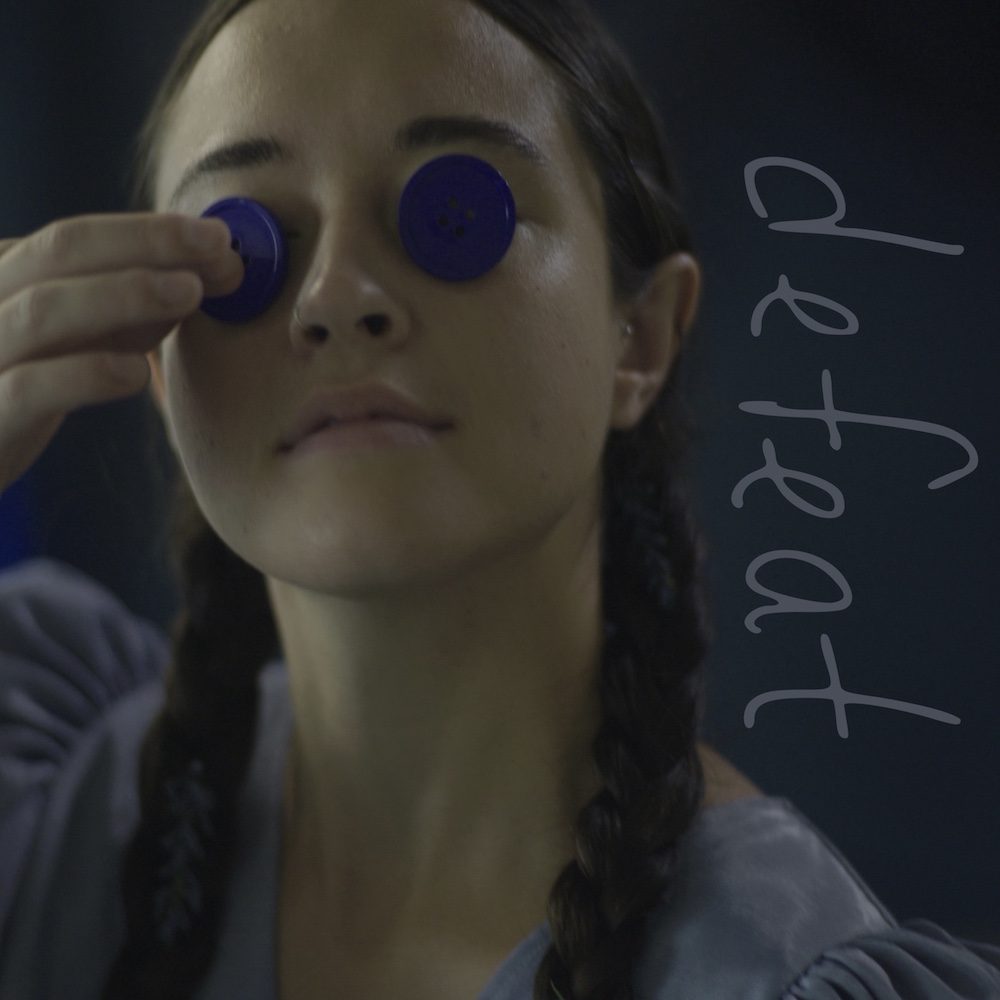 Macie Stewart, one-half of Finom (formerly known as Ohmme), released her debut solo album, Mouth Full Of Glass, last year; a few months ago, she followed it up with stray single “Maya, Please” to accompany the LP’s UK release. Today, she’s back with “Defeat,” another new single ahead of a European tour with Widowspeak. “Defeat is about confronting overextension and overcommitment,” Stewart said in a statement. “Sometimes you say yes so many times — to work, to hangs, to relationships, that you cease to bring your best in all those avenues.” Listen below.

“Defeat” is out now via Orindal Records.