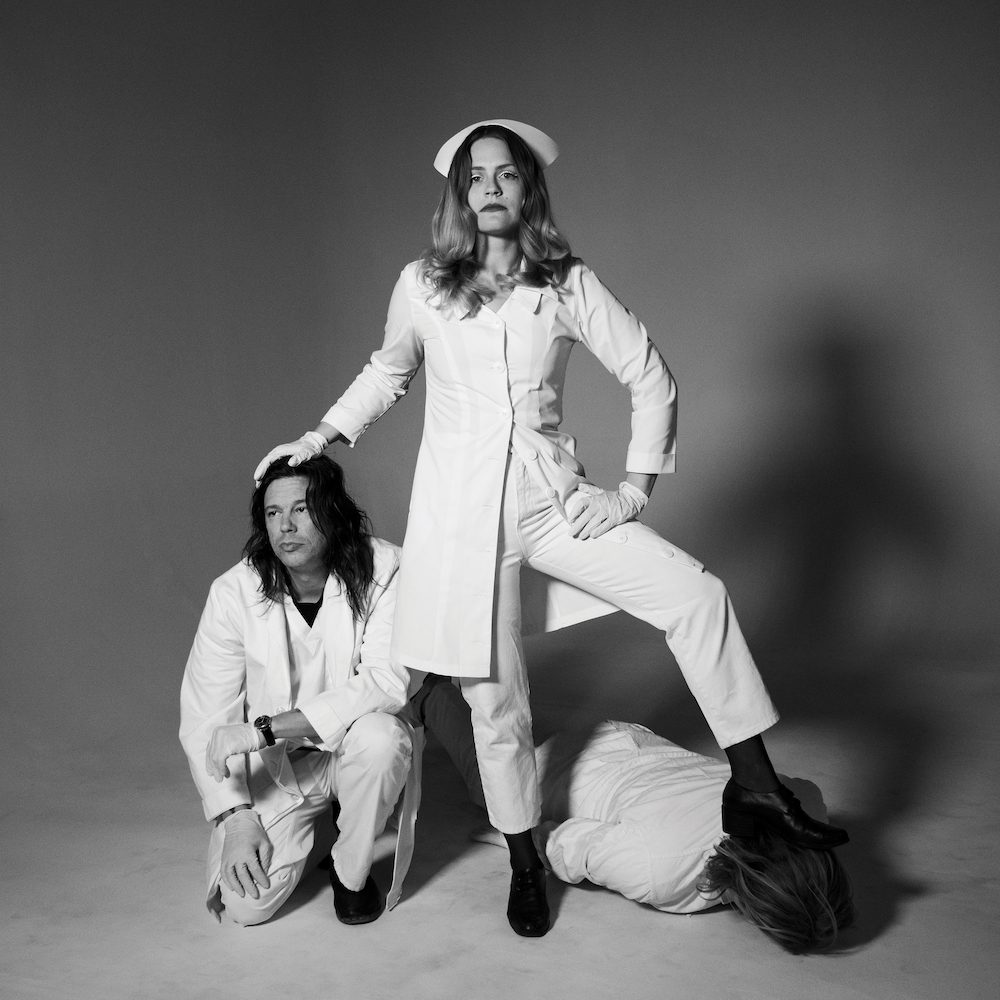 Ty Segall, his wife Denée, and the Cairo Gang’s Emmett Kelly formed a band called the C.I.A. back in 2018 and released their debut album that same year. Now they’ve recorded a follow-up to it, which is called Surgery Channel and will be out early next year. Today, they’re sharing the album’s lead single, the demonic and pulsing “Impersonator.” Check it out below.