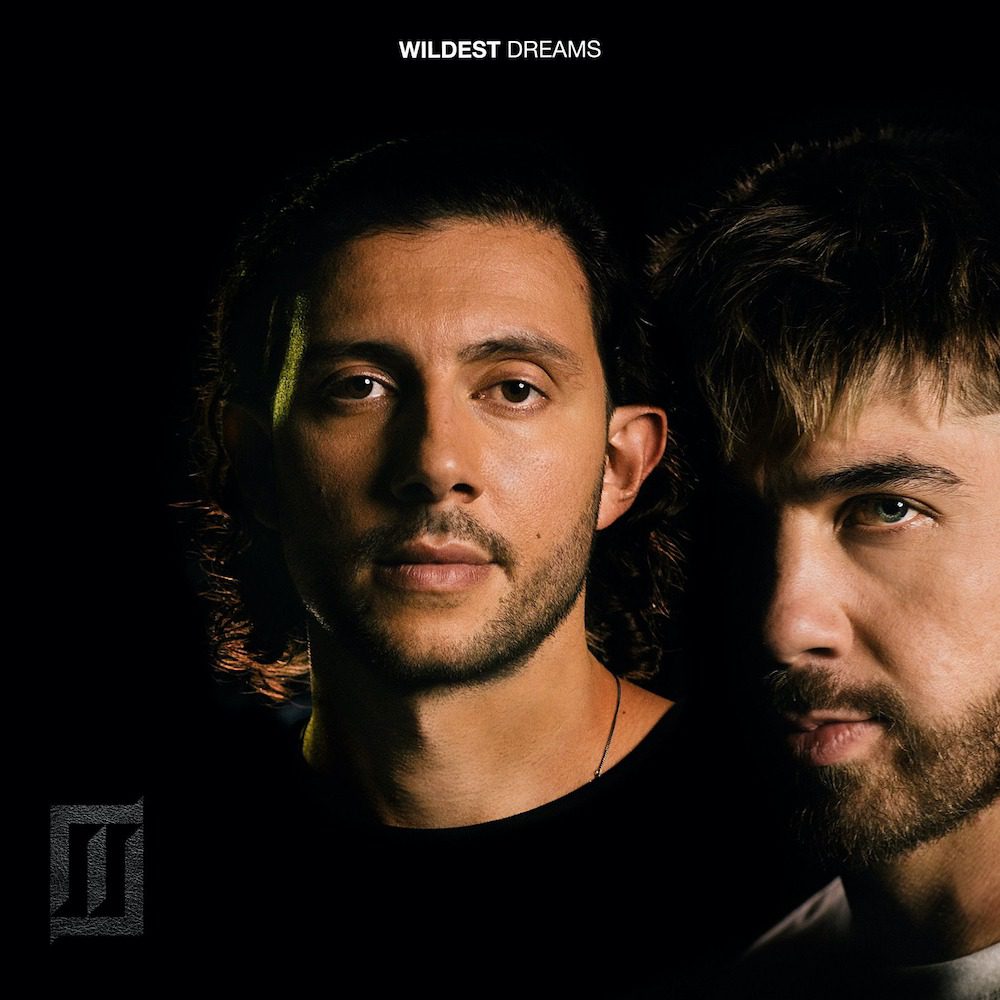 Toronto twinkly-R&B duo Majid Jordan, still best known for assisting on Drake’s 2013 banger “Hold On, We’re Going Home,” are still part of Drake’s OVO braintrust nearly a decade later. Today, Majid Jordan have returned with Wildest Dreams, their first album since 2017’s The Space Between. The new album has contributions from Swae Lee and Diddy, but the song that’s inevitably going to get attention is the one with Drake on it.

Drake appears on the album track “Stars Align,” and this isn’t one of those things where Drake throws on a quick verse to juice a record’s streaming numbers. Drake is really on this thing, singing the hook and the first verse. The song has a sleek sort of wistfulness, and the track’s general disposition will be familiar to anyone who’s ever experienced Drake in shitty-boyfriend mode. Here, Drake is tryna show you that being patient is not his vibe, not his vibe. Listen below.

Wildest Dreams is out now on OVO Sound/Warner Records.