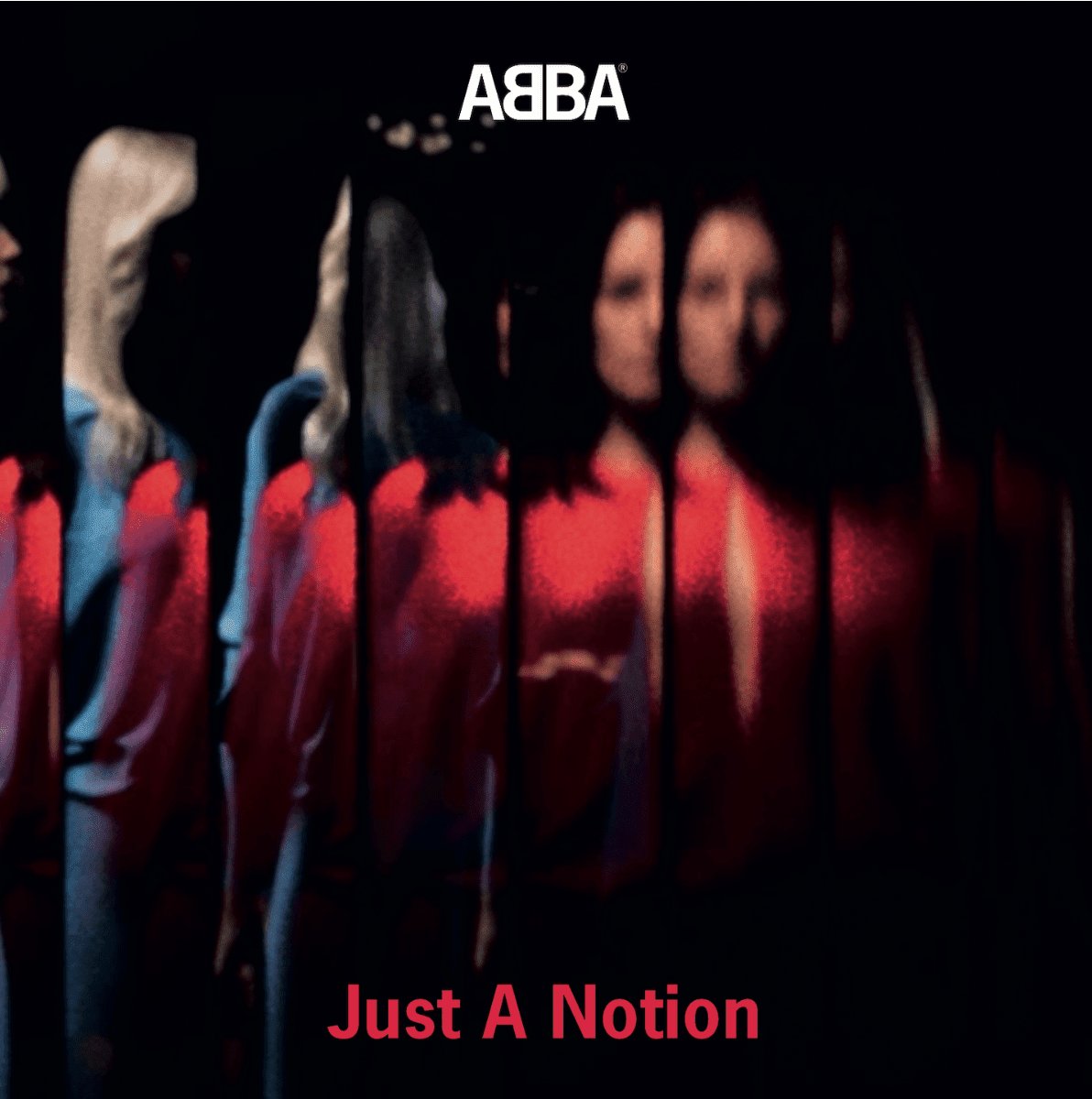 Last month, Swedish pop legends ABBA announced their first album in 40 years, Voyage, and shared two new songs from it, “I Still Have Faith In You” and “Don’t Shut Me Down.” Voyage is due out next week, and before that ABBA are sharing one more single, “Just A Notion,” which they first teased on TikTok earlier this week.

“Just A Notion” has had quite a long shelf life — the band originally wrote it in 1978 while working on their sixth album Voulez-Vous, but it did not make the cut. A snippet of a demo of the song was included on a medley of unreleased material that was featured on the 1994 box set Thank You For The Music. A full cover of the then-unreleased song was included on the debut album from ABBA tribute band Arrival in 1999.

Check out the ABBA-approved final version of the song below.